G-20 Leaders Mull Push for Yuan Flexibility Bloomberg. Is this meant to be a stick to encourage China to participate in the levered EFSF?

Athens in turmoil as cabinet splits Financial Times. The finance minister changed his position after visiting the G20 in Cannes. Wonder what he was offered to sell out. Update: Text of his statement, hat tip reader Swedish Lex.

Brilliant Moves by Papandreou; EMU Mentions Eurozone Exit Possibility First Time Ever; Who the Hell is Merkozy to Dictate Terms of a Greek Referendum? Michael Shedlock (hat tip reader furzy mouse). As indicated in an earlier post, even if Papandreou loses in a vote of no confidence, civil disobedience may still force a vote.

Obama Calls for Detailed Europe Plan Wall Street Journal. What is Obama doing? This is awfully late in the game to be offering useless 50,000 foot comments.

Will Europe drag us all down? MacroBusiness (hat tip reader Aquifer)

The medieval, unaccountable Corporation of London is ripe for protest George Monbiot, Guardian (hat tip Ryan C). This was also covered nicely in Nick Shaxson’s Treasure Islands and is important material if you didn’t read about the City of London there.

Swimming Naked in China The Diplomat

Bernanke and Banks Tested by Latest Market Strains Wall Street Journal (hat tip Joe Costello). The WSJ now wakes up to the fact that nothing was fixed and we might have another crisis? Help me.

#OccupySupply Launches First Shipment of Cold Weather Gear FireDogLake. I got a preview, page goes live at 9:30 AM Eastern.

SEC expects to file further CDO charges Financial Times. Pathetic. The SEC plans to file a few cases to pretend it has Done Something. 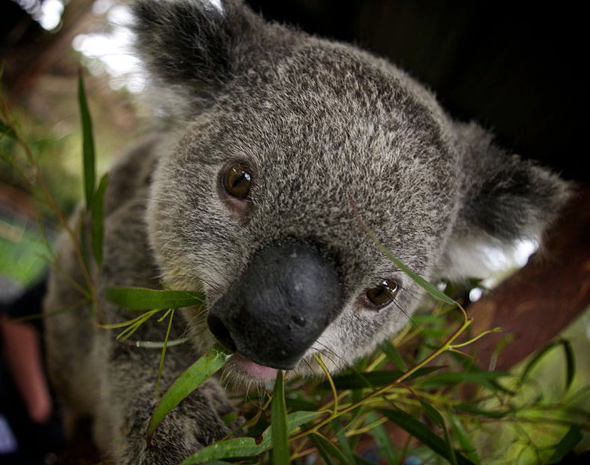