Does sport make your kids smarter? New evidence from Germany VoxEU. Until they get head injuries…(from a formerly fat and sedentary child)

Greece may leave euro, leaders admit Guardian. But they’ve made it clear they will kick them on the way out should they try.

Why I would have voted no in a Greek referendum Samuel Brittan, Financial Times

Why Not Give Greeks Their Say? Floyd Norris, New York Times

Will the US get hurt by the Eurozone? Kent Willard

Bleak Portrait of Poverty Is Off the Mark, Experts Say New York Times. Now that poverty has risen and a record number of Americans are on food stamps, the Ministry of Truth is telling us poverty really is not so bad. Krugman debunks the report: Oligarchy, American Style

SEC Said to Review Possible MF Insider Trading Bloomberg. If the only tool you think you have is a hammer..

Tell President Obama: Don’t sell us out to Wall Street Credo. Please sign this petition. Credo was the moving force behind getting Kamala Harris to walk from the attorney general mortgage settlement negotiations. 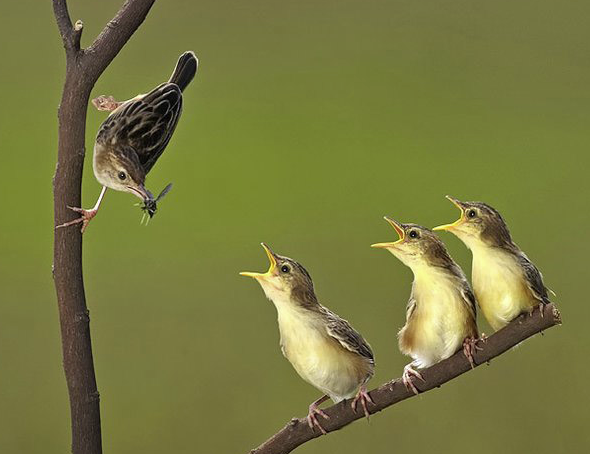