NV AG Casto sues Lender Processing Services for fraud 4closurefraud (CarolB). Text of the complaint. Alert reader Deontos: Following the exposure of deceptive document execution practices at DOCX in Georgia, LPS then misrepresented that it had processes and internal controls in place at the LPS Default Solutions office in Minnesota to ensure that affidavits were signed properly and in accordance with industry standard. LPS senior executives expressly contradicted these representations in sworn court testimony. Lambert here: Sections 27 and following focus on the LPS desktop. Somebody should subpoena whoever wrote the requirements and the specification for LPS software, as well as the DBAs, to find out which executive(s) signed off on a system that turned out to be optimized for fraud. As the indictment says: “The foreclosure crisis has been fueled by two main problems: Chaos and speed. LPS’s business model is designed to take advantage of the former by increasing the latter.” Sounds like Shock Doctrine.

Data mining as hypothesis generation. See above for a potential application area?

A handy map of extreme weather events for 2011 (Aquifer).

Does NDAA bring the water close enough to a boil for us frogs to notice? UPDATE See also Glenn Greenwald’s detailed analysis of the text of the statute Salon (rjs).

McClatchy gets a reporter into rebellious Wukan (close to Hong Kong and closely watched, since political change in China often starts in the South.)

So scuttle the war rumors from the usual suspects, please. China’s oligarchs have their hands full.

I was wrong about Occupy Religion Dispatches. Occupation is about occupying physical space after all.

Occupy is resolutely non-partisan McClatchy. Despite the best efforts of partisans.

Swags for homeless wins human rights award. Inexpensive, well-designed beds for the homeless. (I wonder if they’d be helpful to Occupiers in winter climes?)

Open ye the gates (MarthaR). I’m so old I can remember when people could just walk right into Harvard Yard.

40% of US corn used for ethanal (KayM). Ethanol doesn’t cause diabetes and obesity. So there’s that.

Ignore the piracy. Louis CK sells DRM-free work for $5, makes an honest buck, and doesn’t degrade himself dealing with rentiers.

The economic and social costs of sustained DISemployment. An oldie but goodie from Bill Mitchell.

Buddhism and John Rawls. Thai, but not kathoeyishe.

2012: The party of crazy or the party of betrayal. Mild-mannered Mark Thoma.

Like Versailles, except without the tasteful restraint Daily Mail (SusanW). “I want candy!”. 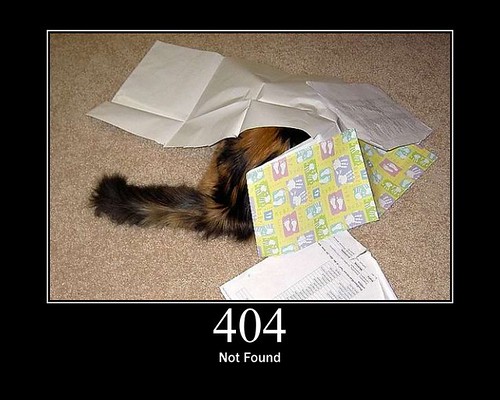