Russell Brand brings ‘consciousness’ (and comedy) to ‘Brand X’ LA Times (Why is this story included in links?  Hmmm…)

What the hell is going on in Quebec? Boingboing

Montreal. “The protesters raided their kitchens and took to the streets with everything but the sink. Pots, pans, colanders and wooden spoons were all part of the tintamarre that washed over the city’s east end in what may well have been the most peaceful demonstration in a week. [This would be Gene Sharp’s Non-Violent Tactic of Protest and Persuasian #28, “Symbolic Sounds,” as in Chile.] [A] large minority of the crowd were middle-aged. The 40-something woman brandishing a soup pot may well have been last night’s most quintessential demonstrator.” “Voters such as Mr. Robitaille give a hint at why the students’ lament tapped into a vein of discontent. ‘The increase for the students came at the same time we hear about all the corruption in Quebec,’ he said. ‘The government says there’s not enough money for education, but at the same time, government contracts for roadwork cost 35-per-cent more here. All these stories about collusion. It kind of makes me sick.” “And we understand that the best way for us to support students in Quebec is to actually challenge our own government.”

Open letter to police officers, sent from a retired colleague, on Bill 78: “You should show reservation and ask the authorization of the Supreme Court before implementing this law. You should announce that you will wait for the legality of this law to be confirmed BEFORE implementing it. … No one, no one, no one will ever reproach you for having been prudent.”

AR. Wolfe (42% in primary ) denied delegates by Ds, files suit, asks court to order party to follow its own rules.

CO. A May 12 fundraiser, Rep. Mike Coffman R: “I don’t know whether Barack Obama was born in the United States of America.” Reporter: “Who is the real Mike Coffman? .. [The] moderate guy we see on camera [or] the guy who was caught talking to donors behind closed doors”? Donor bloopers: Discrepancy between what pols tell donors (future employers) and what they tell voters. And see below at WI.

IL. Gotham is so shopworn.

MI (Swing State). Detroit’s unemployment rate 28 percent—”but it also has one of the most well-developed urban agriculture scenes in the country.”

NM. The Piper Malibu carrying Governor Martinez and her husband landed “gear up” at Santa Fe Airport because the non-professional pilot forgot to lower his landing gear again after one aborted landing due to high winds. “Of course her tirade against state executive aircraft got her into this position. All because of her right wing advisors. They could have killed her with their little mud slinging culture war against state owned airplanes.”

Ron Paul. “They changed the locks at party headquarters and announced Thursday they could now focus on electing ‘genuine’ conservatives, leaving infighting behind.” The [libertarian] gentleman nodded thoughtfully, and told me I’d earned his vote. It was a great feeling for me, but it’s a terrible, terrible sign for the Republican Party.”

ZOMG!!! Teh Debt! “[OBAMA:] What he did not also tell you was that after inheriting a trillion-dollar deficit, I signed $2 trillion of spending cuts into law, so now I want to finish the job [gawd help us all]. So, in the long run, Keynes was dead too? “[ROMNEY:] If you take a trillion dollars for instance, out of the first year of the federal budget, that would shrink GDP over 5%. That is by definition throwing us into recession or depression. So I’m not going to do that, of course.” Wait, wait. Keynes is alive? And resurrected by Mitt Romney? (via)

Romney. “For the first time, neither party’s candidate is a white Protestant.” So Romney’s only technically white?

Obama. “‘I feel like they [OHQ] are overly relying on the have-nots out-voting the haves,’ said one well-known Democrat close to the campaign.” In a Washington Post/ABC News poll this week, nearly twice as many people said they were worse off financially under Obama than said they were better off. Obama runs much better with the college-educated white women than any other segment of the white electorate. Hence, Obama’s recent discovery of a war on women.

420. Booker tweets: “Drug war is a failure costing billions of tax dollars annually AND destroying lives, plus it has a glaring racial component @LibProgressive” True! And Booker’s timing is 1000% coincidental; see here at “Intercept!”… Don’t Barack that joint, my friend!

* 105 days ’til the Democratic National Convention ends with ashes and sackcloth on the floor of the Bank of America Stadium, Charlotte, NC. 105: “Bus route of the Damned” in Montreal. 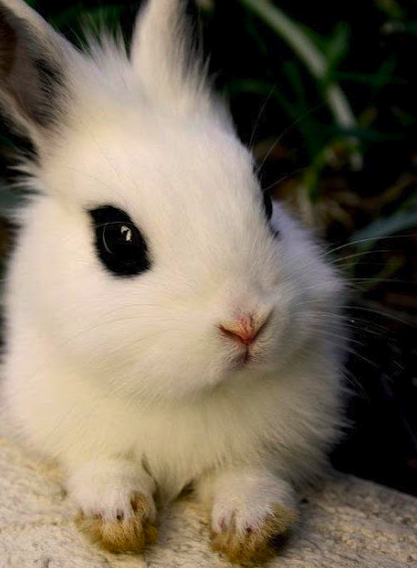