If you’ve been following twitter, you’ve probably seen a bunch of pictures of various parts of the Northeast subjected to the climate nightmare known as Hurricane Sandy. This storm is not a natural disaster, it is a result of us pumping huge amounts of carbon into the atmosphere for over a century. As the fantastic new group Forecast the Facts notes, this is a a fossil-fueled storm.

So how is the organizing going? Well, the climate change related group 350.org did a climate action before the storm in Times Square, asking for an end to the climate silence during the Presidential debate. 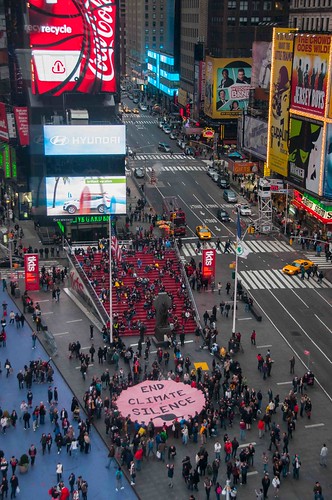 Here are some places you won’t see any information about this climate disaster.

This is the Sierra Club’s home page. 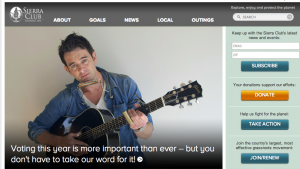 This is the home page for the Environmental Defense Fund: 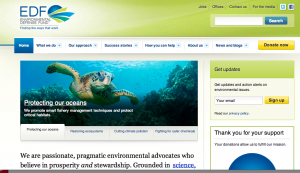 The League of Conservation Voters:

And the Natural Resources Defense Council: 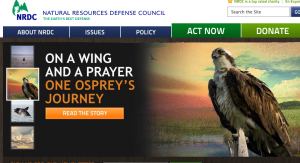 This is a climate emergency. It is a moment of crisis, which is also a point of leverage. What should happen is a collective call for an immediate crash course on the climate crisis. Repairs combined with a hardening of infrastructure, acceleration of the build-out and installation of clean energy systems that are robust (including feed-in tariffs), a shut down of all high carbon emitting sources of energy within the next ten years, and massive outlays for research. It should be branded and aggressively promoted by every environmentally aware politician, activist, celebrity, and business leader. This requires institutional backing from the environmental groups, and a willingness to prioritize policymaking in the face of emergencies over business as usual.