Forgive the thin posts. Yours truly is still seriously under the weather and is finally seeing a doctor. I thought this horrible bug was a virus, possibly mono (yes, you can get it twice) but someone with the same symptoms said it’s bacterial and antibiotics fixed her up pronto. Wish me luck.

Baby bust BBC. This was expected for the US in the 1990s. Note that better safety nets = higher fertility rates in advanced economies.

The next productivity revolution: the ‘Industrial internet’ VoxEU

Someone is in Los Angeles is Trouble, and It’s Not the Dude Who Found $175,000 Worth of Weed in His Backyard Gawker

The ghost of the leveraged super senior FT Alphaville

Watch out for the second US cliffhanger Gillian Tett, Financial Times 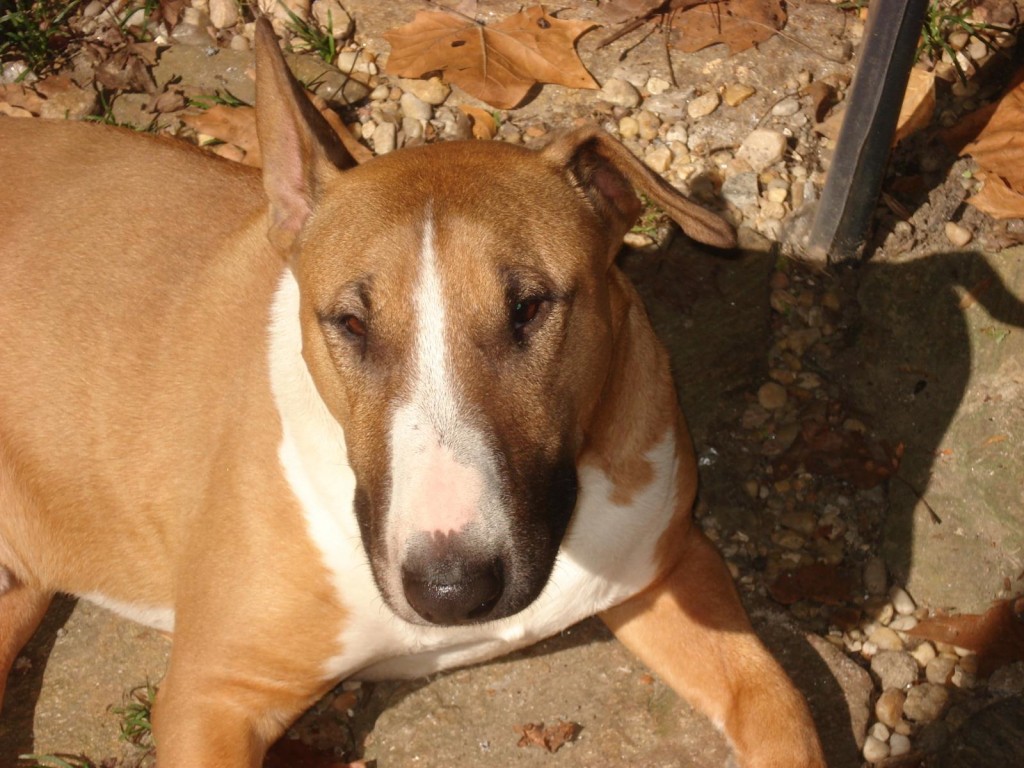