I filled in for Yves tonight so she can focus on a project. It’s a doozy. It’s the bee’s knees, the cat’s pajamas, positively the lobster’s dress shirt. –lambert

A new Gold Standard is being born Ambrose Evans-Pritchard, The Telegraph. A bit stale but interesting if true.

Scottish independence is fast becoming the only option Guardian

A confederacy of dorks Interfluidity. IOR.

America’s debt dilemma: A looming crisis FT. Remarkably, or not, single payer is not mentioned as a cost containment measure.

No Joy in Vindication Another Word For It. Auditing the U.S. government.

Inaugural Address: Some Quick Reflections, and What Obama Did Not Say  Jesse’s Café Américain

Can Obama Speak to History? The New Yorker (Klassy!)

Chart of the day: US stock market vs. US labor market AEI

A confidence hit for US housing? Macrobusiness 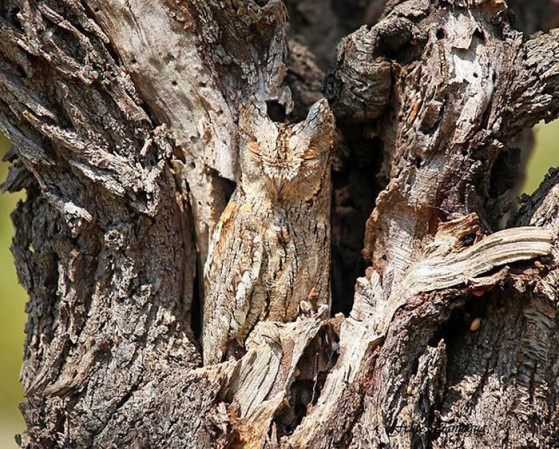