Primates, Too, Can Move in Unison Science Daily

A ‘prescient’ warning to Boeing on 787 trouble Seattle Times. Oldie but goodie.

Wall Street executives fret about talent drain Reuters. They say it’s not the money, so…

Leverage? What Leverage? A Deep Dive into the U.S. Flow of Funds in Search of Clues to the Global Crisis [PDF] IMF (GG). The IMF view?

RBS in for another round of bonus awkwardness, with added Libor angle FT Alphaville. More joy for UK taxpayers.

Campus Crest responds to problems at The Grove in Orono (Video) Maine Campus. If Campus Crest can’t manage cookie-cutter student housing it builds to its own spec, how is PE”s rentcropper play going to work out?

Rape Tragedy in India: Dreams of ‘the Fearless One’ Der Spiegel

Pentagon’s new massive expansion of ‘cyber-security’ unit is about everything except defense Glenn Greenwald, Guardian

If Hemingway wrote JavaScript byfat.xxx (This is classic — OK, stale — but it’s also very funny, at least to geeks and geek wannabes like me.)

For 40 Years, This Russian Family Was Cut Off From All Human Contact, Unaware of World War II Smithsonian 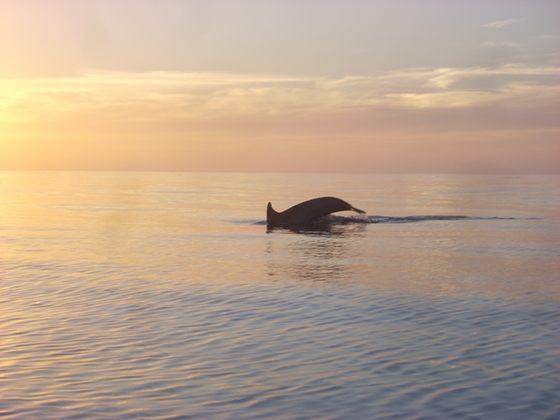