How owls swivel their heads BBC

What to make of the contradictory China manufacturing PMIs FT Alphaville

Unemployment claims rise as fragile US jobs market takes hit Guardian. In isolation, this is noise, but stay tuned…

In memory of Frank Hahn, a rare jewell of a neoclassical economist Yanis Varoufakis

US bank bosses must live up to their pay Meredith Whitney, Financial Times

Student Debt Is More Subprime Than Ever Gawker

God Freaks Self Out By Lying Awake Contemplating Own Immortality Onion

Also, can anyone recommend a foreclosure defense attorney in California that will take a case either on a contingency basis OR installment payment? This one in some ways is more straightforward than most. The person got the servicer to sign a tight agreement not to dual track if payments under a mod were made on time…which they demonstrably were…but they are foreclosing and the sale is scheduled for Feb 13. Any leads VERY much appreciated. 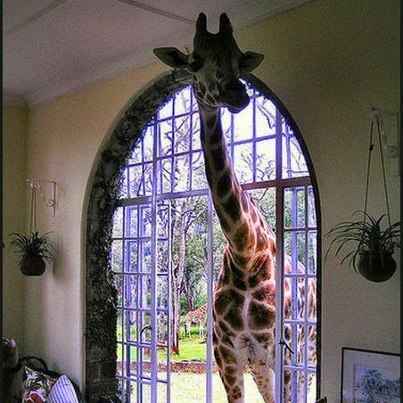