Dear patient readers, I need to turn in now so I can be semi-coherent and listen to part 2 of the Senate hearings on the Independent Foreclosure Review fiasco. If you don’t get a livestream at that link, try here. You’ll get another post in the AM, not on the hearings, so do check back (I will NOT live blog the hearings, I prefer to ruminate a bit).

Attacked By an Owl! The Stranger (frosty zoom). Why would owls get so aggressive? My first assumption is that they are hungry. And look at the bill for a look-see and a few shots.

Bacon: the Other White Heat PopSci. A new stealth weapon!

Abnormal Is the New Normal Slate (furzy mouse). OMG, the DSM is bonkers. Caffeine withdrawal is a disorder? Ridiculous. You have a headache in the first 24 hours that lasts max another 24 and you are a bit less peppy. We are now classifying stuff that lasts 24 hours and can be cured with aspirin a disorder?

Anxious About Life and Afraid of Death? Tylenol May Do the Trick, Study Suggests Science News (John M). An example of the above? Tylenol is one of the few OTC drugs that will kill you if you take too much. Acetaminophen overdose is one of the top causes of liver failure. Max recommended daily use is 10 days.

How the gold market was crashed Futures (Scott)

The Mindset of North Korean Elites Counterpunch (Carol B). April 15 was their big day and they didn’t even launch a test missile. Hhhm.

Could Hillary Clinton Be America’s Thatcher? Bloomberg. This is a weird piece, but it strikes me a zeitgeist indicator of sorts. I just can’t put my finger on how. Lean in faddism meets Thatcher hagiography?

Democrats Risk Alienating Young Voters by Opposing Cuts in Entitlement Spending National Journal (Affinis). Yes, let’s stoke that generational warfare, since an old-young alliance is one combo that might make some headway against the plutocrats

NO, ROGOFF AND REINHART, THIS TIME IS DIFFERENT! SLOPPY RESEARCH AND NO UNDERSTANDING OF SOVEREIGN CURRENCY Randy Wray

Q&A: Carmen Reinhart on Greece, U.S. Debt and Other ‘Scary Scenarios’ WSJ Economics Blogs. A Lambert find from 2010. Don’t see how they can say they didn’t imply causality with stuff in the public domain like this. See more of the same here: Debt and growth revisited VoxEU

A Study That Set the Tone for Austerity Is Challenged New York Times. Lead story in the business section on the website

Tensions Flare Between OCC and Bank Consultants American Banker (Pwelder). Paywalled but you can register to see it. Basically, the OCC is asking for the power to sanction consultants.

Hospitals Profit From Surgical Errors, Study Finds New York Times. Francois T: “This is enough to make one scream. Even if, at a gut feeling level, I already knew that, it still makes me nauseous.” One simple example: a buddy who is an IT expert and spent two weeks in a hospital saw how screwed up communications were: too many handwritten records, and on top of that, he ascertained his medical information was in two separate data systems. There’s no incentive to fix that sort of thing, and it’s one contributor to mistakes.

GOLDMAN: The US Consumer Has Suffered A Setback Clusterstock. The investing classes finally take notice.

The Hell of American Day Care: An investigation into the barely regulated, unsafe business of looking after our children The New Republic. One of the reasons the US ranks so low on child welfare.

GRANTHAM: Capitalism Is Great, But It Assigns No Value To Your Grandchildren Clusterstock 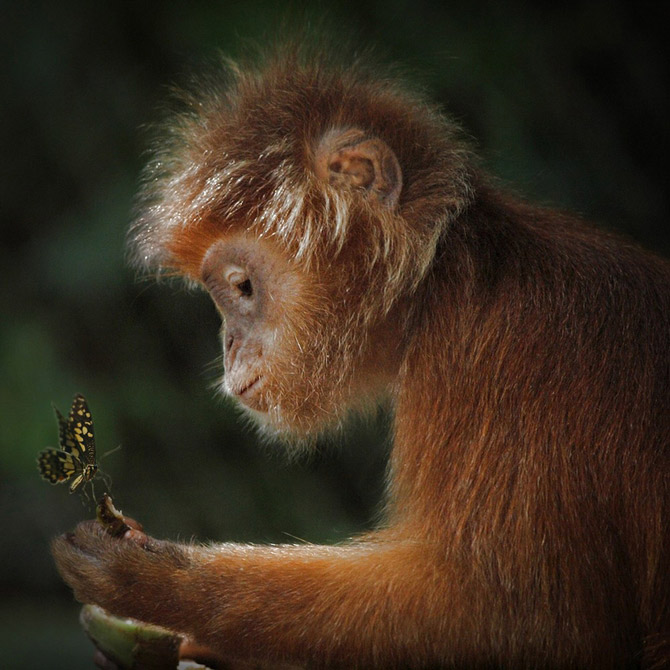