The other form of violence Facing South (see image (Bob)).

Fertilizer sold, stored across Central Texas, but no need for panic Austin Statesman

Czech Republic Issues Statement Clarifying That They Are Not Chechnya, Because America Geekosystem

How much of Reinhart/Rogoff has survived? Gavyn Davies, FT

These Bizarre Cartoons Prove That Even China Is Worried About Its Fate Jim Chanos, Business Insider

Thousands of Thumbs Down for Chinese Red Cross WSJ

In Virginia’s Fairfax County, Robbing Banks for the CIA Businessweek

Interdealer broker: ‘I’m one of those shouting guys on a trading floor’ Guardian. (See also My time at Lehman Thoughts from Brooklyn).

Inside Bloomberg’s Twitter A-List (Well, At Least a Fraction of It) CFA Institute

The future according to Mr Google Guardian 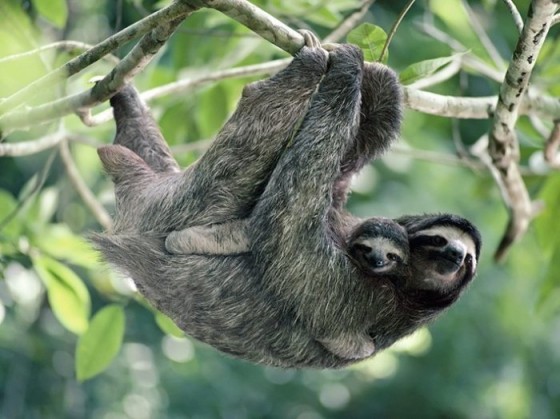