DNA Reveals That Most Europeans Are Closely Related Clusterstock

The U.S. has Spent $8 Trillion Protecting the Strait of Hormuz OilPrice

Stephen Hawking, transparency, Plan B and the news Glenn Greenwald

Graphs of the Day: Your Economy on Austerity Jared Bernstein (readerOfTeaLeaves)

“The Pool” Doesn’t Exist, That Is the Real Problem Jon Walker, Firedoglake

Challenge to Dogma on Owning a Home Floyd Norris, New York Times. Finally! However, the cynic in me wonders if this is becoming a news item now to encourage us to welcome our new private equity landlords.

3-D oddly reduces Gatsby to one dimension Lynn Parramore, Reuters. I can’t watch 3-D (no binocular vision) so I hate this trend. 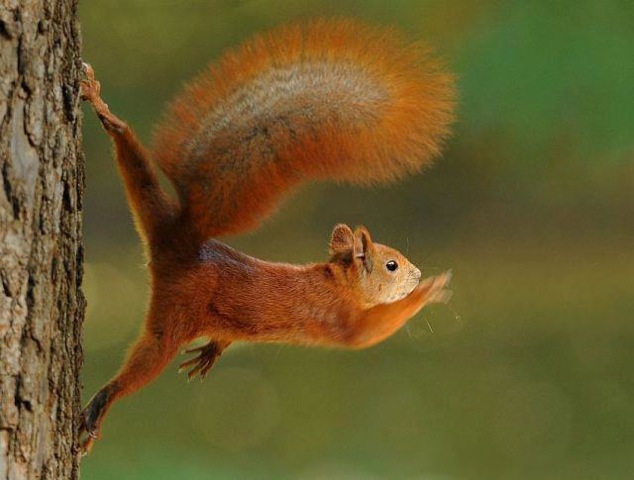