Glenn Greenwald Takes Apart David Gregory for Trying to Criminalize Journalism Crooks and Liars. You need to watch this. Gregory is such a toad.

While I Was Sleeping Atrios

Edward Snowden heads for asylum: Does the US have any options? Christian Science Monitor

US & NSA Accused of Criminal Privacy Violations in Dozens of Nations – Snowden Blowback Daily Kos (ohmyheck). Pluto thinks the rest of the world is going to take control of the Internet backbone back (admittedly, that will take a while). We had said that was likely when this story broke.

Central banks told to head for exit Financial Times. The BoJ has a different plan, clearly. Plus notice the plug for austerity.

The Housing Finance Mechanism In The US Is Not Fixed David Kotok, Clusterstock 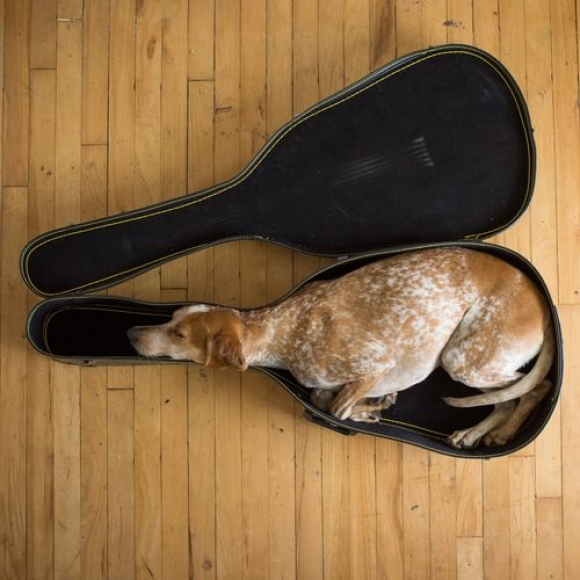