We had a mess yesterday in the Links 6/27 comments section but the problem (keep your fingers crossed) seems to be limited to that post. My astrologically-minded buddies say Mercury just went retrograde, so blame it on the stars.

Who stays off the data radar? mathbabe. I have one buddy who was conscientious about it even back in the mid-2000s: paid for everything, even his electrical bill (which he managed to set up in a name pretty different than his own, think John Jones being billed as James Joyce) in cash; had clients buy all his tickets, very late to get a cell and then got a prepaid, never never shopped on line, used coffee shops with free WiFi only for years (finally did break down and get DSL but he paid that in cash and I’d bet he had his phone set up in a name-variant too).

Believe it or not, China likely allowed Snowden’s exit as a favor to the U.S. Washington Post

City settles Occupy ‘sucker punch’ case Newsday. Hhm, $55,000 for an unprovoked sucker punching that led to unconsciousness (research is showing more and more that head injuries that severe leave lasting neurological damage) but $75,000 for being arrested and put in jail overnight for dancing on a subway platform?

Thou Shalt Not Speak Its Name: California Man Barred From Mentioned the First Amendment or Free Speech in Trial Over Protest In Front of Bank of America Jonathan Turley (Chuck L). Consternation over this in comments yesterday, but so shameful as to warrant more opprobrium.

America Is Raising A Generation Of Kids Who Can’t Think Or Write Clearly Clusterstock (May S). Finally, a long-overdue recognition of the downside of demonizing the humanities.

Runaway CEO Pay Gets a Free Pass Other Words

How low can gold go? FTAlphaville. This is all technical trading stuff which works until it doesn’t. My very unscientific finger in the air answer: the recent low in gold was during the crisis, IIRC around $670. If you use a CPI based inflation calculator, that’s around $725-$730 in current dollars. And remember, the question is “can” not “will” so this is not a forecast!

White House Makes Shortlist for Bernanke’s Job Wall Street Journal. Warning: most of the names on the list are pretty horrifying.

U.S. Suit Accuses Corzine of a Failure at the Helm New York Times and Corzine Charged in MF Global Collapse Wall Street Journal. The suit makes the issue that freaked investors out, the failure to segregate funds, its centerpiece. 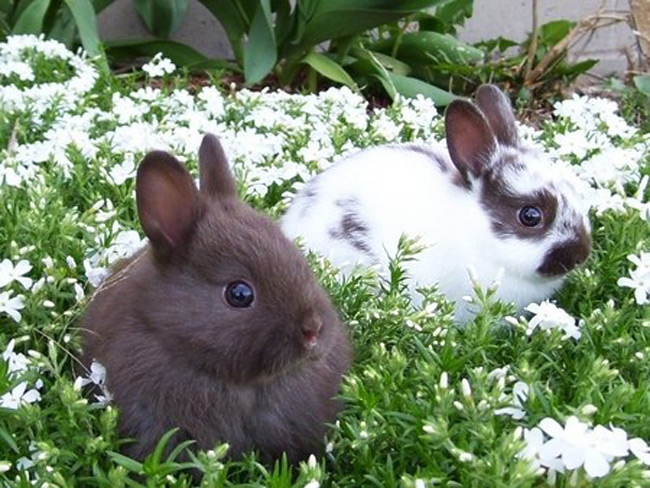