Lambert here: My own blog, Corrente, is holding its summer fundraiser. 45 donors have already contributed to keeping the Corrente servers humming, and to getting lambert a new set of progressive trifocals, so he can keep reading and writing, among other necessities of life, like building materials, electricity, an Internet connection, water, and a woodchuck-free environment (they destroy foundations. That is bad). Here’s what Corrente is all about, and a history of some of the campaigns we’ve done, going back to 2003. The PayPal and WePay buttons are in the right hand sidebar. Like NC, Corrente is not part of any political tribe or faction. That makes us unusually dependent on contributions from individual readers. Your help is appreciated, and thanks to Yves (“Donate to Lambert’s Fundraiser…Now!”) for giving me the opportunity to ask for it.

The hummingbird who can’t keep his beak out: Rivals fight over water dish… but despite his sword-like nose he still doesn’t win Daily Mail

On The Killing Of Trayvon Martin By George Zimmerman Ta-Nahisi Coates, The Atlantic

Uncomfortable Truth: The State Of Evidence in the George Zimmerman Prosecution bmaz, emptywheel

The Legacy of the George Zimmerman Trial Talk Left

Social Media’s Reaction to the Acquittal of George Zimmerman Times

Are Corporations Trying to Distract Us with Social Issues While They Take Control of Our Economy? RJ Eskow, Alternet

What the government pays to snoop on you USA Today (FM)

Has the FISA Court Gone Too Far? Foreign Affairs. The conventional wisdom.

Inside look at the internal strife over Al Jazeera America Glenn Greenwald, Guardian. Apparently, AJAM is consulting Axelrove, among others. Please. We already have “Rachel.” Ditto “Rush.” Ditto The Moustache Of Understanding. I’m begging you. Can we just get some reporting?

Bankers Are Balking at a Proposed Rule on Capital Gretchen Morgenson, TImes

How Mortgage Bonds Are Made Business Insider

The dangers of Europe’s technocratic busybodies Wolfgang Münchau, FT. “[W]hen you say that you have done more than I thought you would, you are merely telling me how bad things have become, how much you are lagging behind and how little you care what is going on in the economy.”

Tunisia, not Algeria, is the model for a new Egypt FT

Insight: Smuggling rice to Thailand – like coals to Newcastle Reuters

Philippines, Muslim Rebels Forge Wealth-Sharing in Peace Accord Bloomberg. The Thais should try this.

The World’s Smartest News Reader Slate. “Nobody goes there any more. It’s too crowded.”

Culturalism, Gladwell, and Airplane Crashes Ask a Korean! Re: Asiana 214. 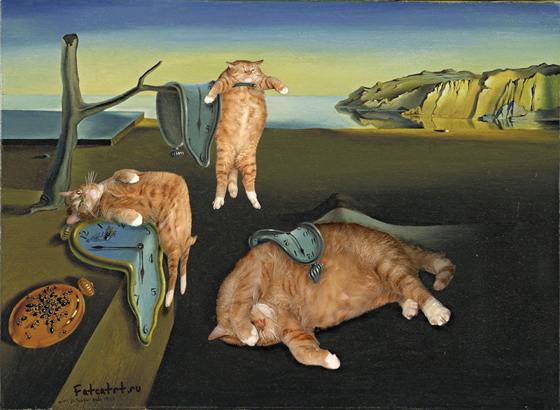 Bonus morning musicdote, because a family member owned a number of Brendel’s recordings: