Apologies for the lack of original posts today. I’ve been exhausted all week and my concentration has been lousy. It seems as if I’m somehow channeling the collective NYC heat fatigue even though I’ve been staying inside as much as possible.

MIT Moves to Intervene in Release of Aaron Swartz’s Secret Service File Wired (bob). If you are an MIT alum, please write or call and give the alumni office a very large piece of your mind.

Neuroscience: Solving the brain Nature. Lambert: “What could go wrong?”

The European Central Bank Is a Much Bigger Problem for Italy’s Young Than the Elderly Dean Baker, Firedoglake

We don’t owe anyone an apology, says US consul over Edward Snowden affair South China Morning Post (Deontos). Being a superpower means never having to say you are sorry.

Who is FBI director-nominee James Comey? A Rorschach Test for the left Gaius Publius, AmericaBlog

What’s So Scary About Rolling Stone’s Boston Bomber Dzokhar Tsarnaev Cover? Alternet. I am mystified by the reaction. Do you want accuracy or cartoons? So Dzokhar’s image might strike some people as cute. Are we so victims of halo effect that showing someone who is presumed guilty of horrid crimes was not bad looking is verboten? Or is the concern that we’ll start looking at all those smiling pretty financial services and drug company sales/spokespeople more warily?

It’s Time for Americans to Admit That We’ve Had a Coup d’etat Paul Craig Roberts, Alternet

Can the world cope with a trigger-happy Fed? Ambrose Evans-Pritchard, Telegraph

Flipping returns to the US housing market MacroBusiness. Keep in mind this data is for the first six month of the year, and hence does not reflect the impact of the recent mortgage rate rise.

What’s behind the slowdown in residential construction? Walter Kurtz

Big Banks, Flooded in Profits, Fear Flurry of New Safeguards New York Times. Dirty secret: this is more kabuki. The Business Roundtable is pushing for higher capital, with the quid pro quo that everything else is left in place. 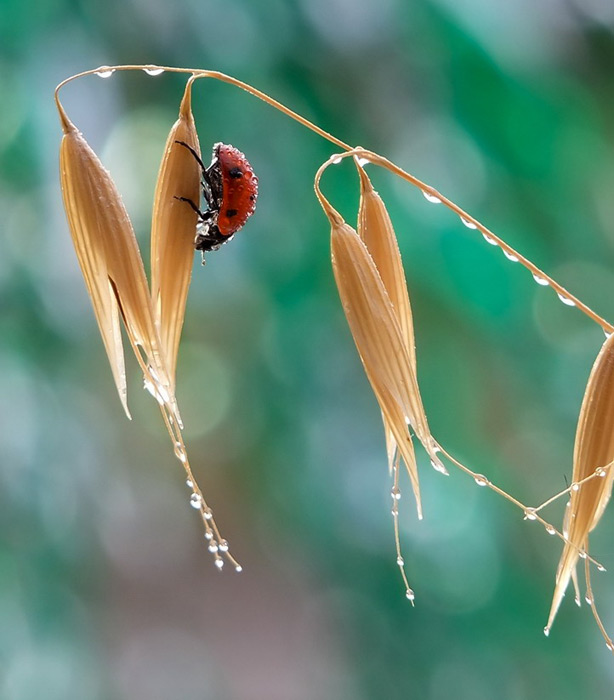