Collision Between Water and Energy Is Underway, and Worsening IEEE. Apropos a discussion in comments yesterday.

After ouster, Egypt’s old guard is back Washington Post

Not laughing anymore: a court finds a for-profit company can claim religious liberty digby (Carol B)

When You Get Right Down To It, Bank Earnings Still Kind Of Stunk Clusterstock. A bit strained (as in lower ROEs are a good thing in a world of extractive finance) but a useful factoid

U.S. Accuses Cohen of Failing to Prevent SAC Insider Trading Bloomberg. The SEC has devoted a ton of resources to trying to get Cohen, so they look determined to find some way to call this effort a victory (mind you, I’m NOT saying Cohen is a good dude, I’m questioning give all the market abuses out there, the amount of resources devoted to this case). Good detail at FT Alphaville

Lost in the desert: Proponents of eminent domain cause a political stir in N. Las Vegas Housing Wire. Read to the end. What the article does not make clear is that Mortgage Resolution Partners have never been interested in helping the people who really need help, that is, borrowers who are delinquent or facing foreclosure and servicers won’t give them a mortgage modification (or only one that isn’t loaded full of improper junk charges) or borrowers trapped in zombie title hell. No, it’s only for borrowers who are paying like clockwork but whose mortgages are underwater. Investors, who’d favor the use of eminent domain for dealing with borrowers under stress, are fighting tooth and nail, with the result that MRP’s greed is likely to kill the more legitimate uses of eminent domain.

Poverty has moved to the suburbs Economist

When is the time for austerity? VoxEU 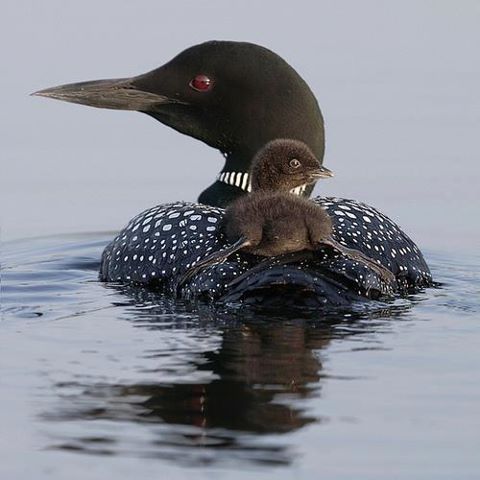