We are trying some tech fixes, so bear with us.

1. Days before the site migration, we saw a big uptick in what looked like site attacks, except it was from a whole bunch of different IPs in China. This made the site slow down to be almost unusable at times. Our old tech guy tried implementing Cloudflare, which was able to block more of the intrusive accessing of the site, BUT also produced intermittent short outages (like 5 mins) for some users (including moi). These nasty site scrapers appear tohave robots on thousands of machines just repeatedly pulling down bad directory listings as well as normal pages of the site. Our new webhost has heard of this kind of behavior against porn sites (as often the same url will have different content later on) but rarely on a site with articles that seldom change. He’s implemented a fix for that so hopefully you won’t be having random brief outages.

2. We are implementing some comment fixes to try to end or at least substantially reduce the disappearing comment problem. It turns out Akismet (which is widely used to block spam) is the problem, and we are testing another way to deal with spam.

3. I notice some of you started to make fun of the spam that Akismet was letting through, the “great blog” sort. Please don’t. They are spamming to put the URL of whatever they are promoting in the URL line. If I delete their comment (the fastest way to get rid of the problem) it messes up the thread if you’ve commented UNLESS I also delete your comment, but I have to delete YOURS first and then theirs (reverse order up the reply chain) not to mess up the rest of the thread. So please DO NOT feed trolls or spammers.

Egypt Has a Coup Morsi Departs:

What REALLY Caused the Coup Against the Egyptian President George Washington

Morsi Is Out: Images From the Egyptian Leader’s Final 48 Hours Mother Jones

Obama avoids calling Morsi ouster a ‘coup’ Financial Times. Get the subhead: “US law requires cutting aid in case of coup.” Translation: we want to buy the new incumbents as quickly as possible.

So who, exactly, re-routed Evo Morales’s plane? MsExPat, Corrente. My bet is Nato did it. I’m told this story is getting more prominent play in Europe than the Morsi ouster.

Morales’ flight over Europe, minute by disputed minute Washington Post. Classic. Someone, or several someones, tried mudding the record (don’t tell me this doesn’t happen, I’ve been a bit player on some stories where I’ve seen this done deliberately).

Mastercard and Visa Start Banning VPN Providers TorrentFreak. You know this has to be in response to official pressure…

Nobody Pays Any Attention To What I Say Paul Krugman

If You Haven’t Figured Out How to Make the Employer Mandate Work Yet, How Will Another Year Help? Jon Walker, Firedoglake

A View from South Philly CounterPunch (Carol B)

A Pledge To Be Responsible Tim Duy. OMG, lunacy! Dudley says the Fed is gonna tighten (wellie I’m not respecting their nomenclature, they seem to think “tightening” is limited to increasing the Fed funds rate) in anticipation of overheating in 2014. Huh? This a stock and housing market centric view of the world. I’d love to know how we are even remotely at risk of “overheating” in the real economy (and remember, I was never a fan of QE BUT we are where we are….you don’t take someone in the hospital whose muscles are atrophied because you’ve given them the wrong meds and dump them out on the street and tell them to walk home).

Fed delays swaps rule for Goldman Sachs MarketWatch (1 SK). Of course, announced on one of the slowest news days of the year…. 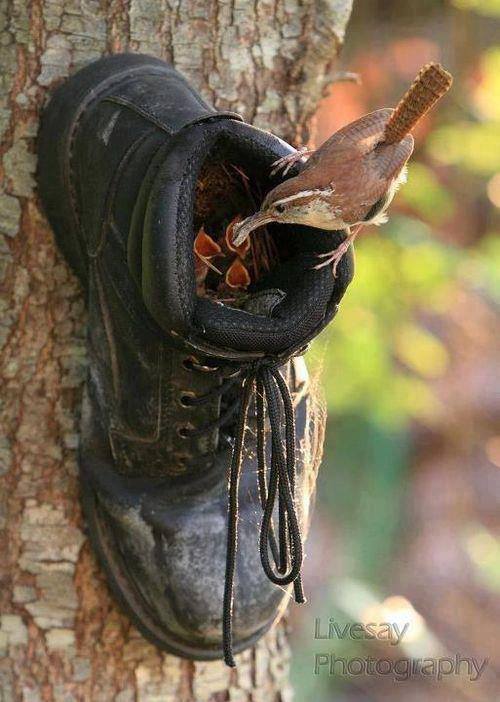 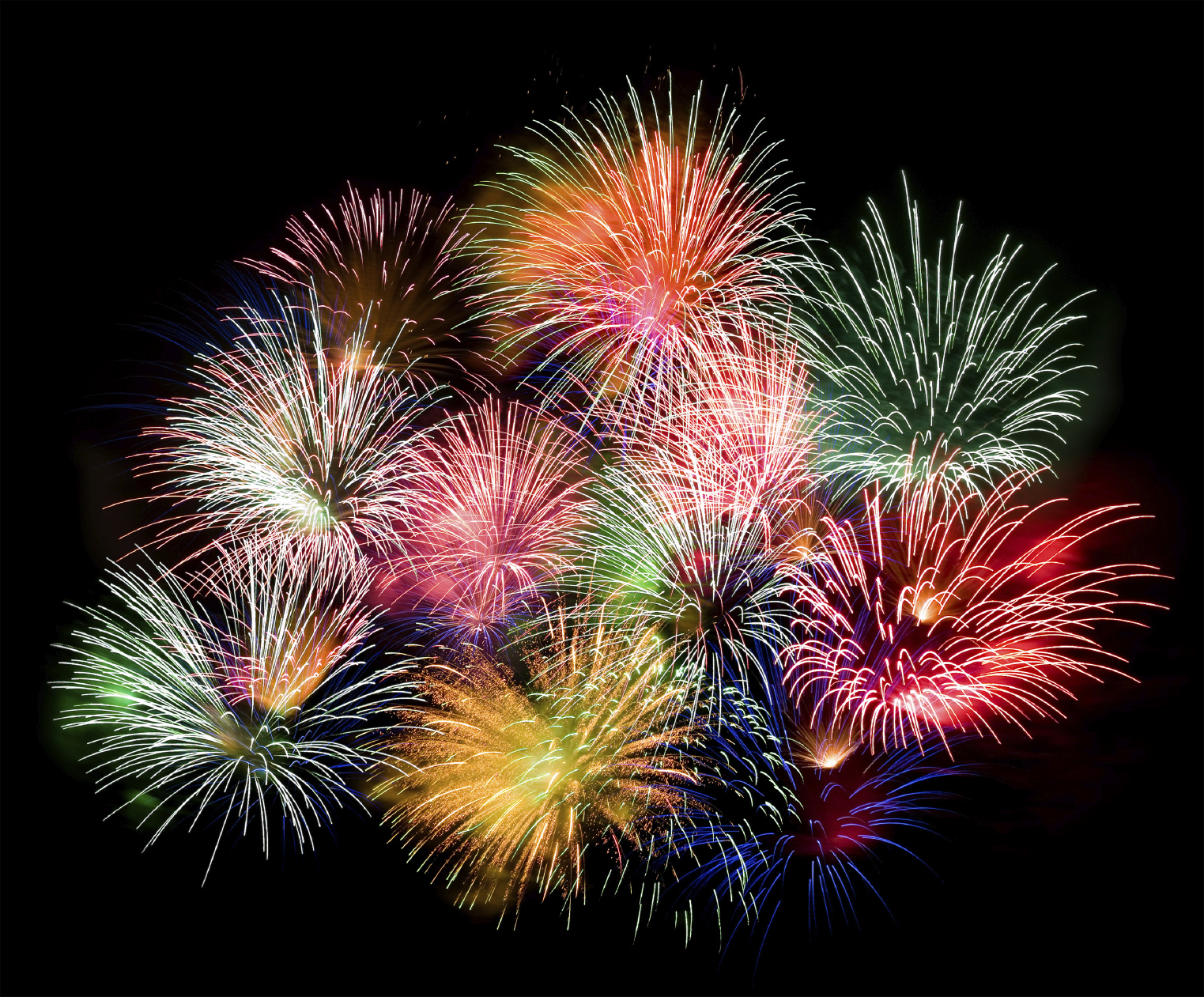