Acetaminophen Continues to Rack Up Casualties and Escape Regulatory Control Patient Safety Blog. One of my pet peeves. I can’t comprehend why this painkiller is sold OTC when there are equally effective alternatives that won’t kill you (or your cat, acetaminophen is toxic to felines in really low doses relative to bodyweight).

Governor Cuomo Unveils “Texting Zones” Along NYS Thruway and Highways for Drivers to Pull Over and Use Their Cell Phones NY.gov

“Covering Up The [Gulf] Oil Spill With Corexit Was a Deadly Action … What Happened In the Gulf Was a Political Act, an Act of Cowardice and Greed” George Washington

Rouhani to UN: Iran poses no threat to the world Guardian

Speaking at UN, Obama Tries to Claim He Was Always For Diplomacy in Syria Marcy Wheeler

Will Republicans Please Put Up Or Shut Up? (I Expect Neither) Michael Shedlock (furzy mouse). Even a good libertarian like Mish does not believe the theatrics.

AIG CEO: Anger over AIG bonuses ‘just as bad’ as lynchings Washington Post. Everyone is translating Benmosche’s toad hopping out of mouth remark incorrectly. Blacks were lynched because they were black, which is genetic. If bankers were attacked for pathological greed, and Benmosche is defending that pathological greed as an inherent requirement of the job of being a banker, and saying the bankers can do no more about their greed than blacks can change their skin color. So it’s even worse that the young Ezra suggests.

Fed probes for leaks ahead of policy news Financial Times. Oh no, there was no leak. The fancy physicists at the banks will explain to the Fed that this is just quantum entanglement. BTW, they are working on quantum entanglement 2.0 so traders will know what the Fed has decided before the Fed knows what it has decided.

JPMorgan May Settle With Group of Agencies New York Times

‘Artemis of the wildland’ and the food stamp haters Guardian

The Average American Family Pays $6,000 a Year in Subsidies to Big Business Alternet (Carol B)

What We Could Do With a Postal Savings Bank: Infrastructure That Doesn’t Cost Taxpayers a Dime TruthOut 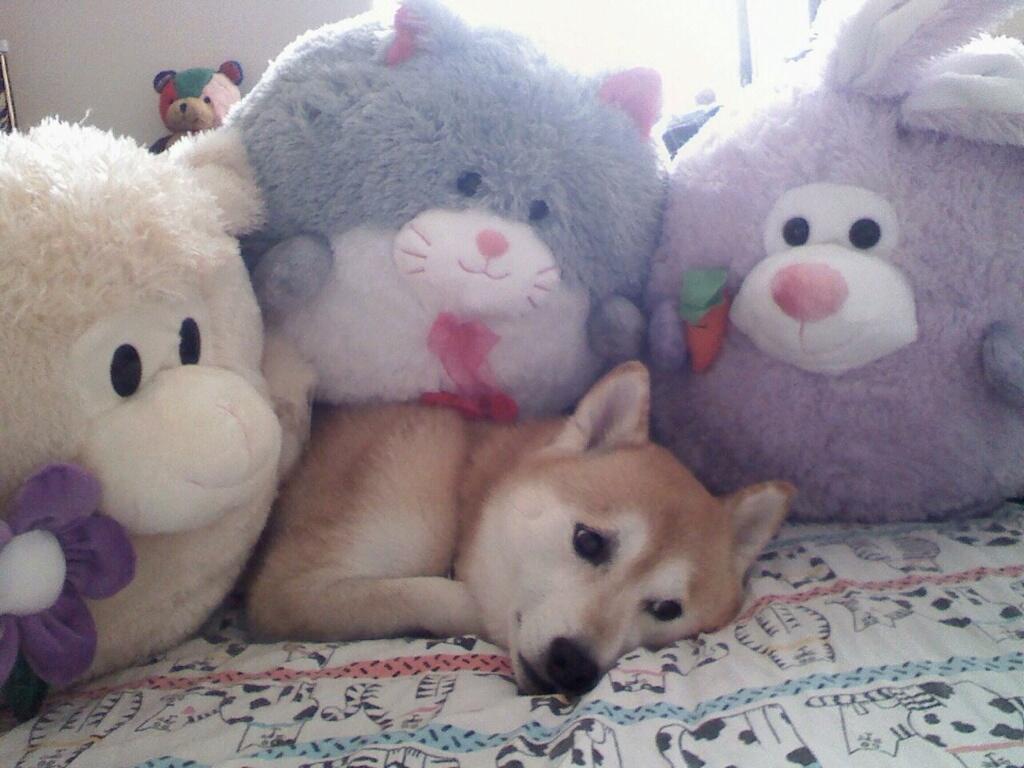