Guy Claiming To Sit On The Chicago Board Of Trade Gets Into A Drunken Fistfight For Talking On The Metra Quiet Car Business Insider. Rule #1.

How Larry Summers could fix his reputation — and help millions of Americans Reuters. Become a Trappist monk. Kidding!

Alan Grayson: ‘They have no smoking gun that the attack was ordered by Assad’ WaPo

Obama’s push for a Syria strike depends on many factors other than presidential eloquence WaPo. But I’m gonna break out the color coding Magic Markers anyhow!

Why the U.S. Should Use Cyber Weapons Against Syria Defense One

Corrections & Amplifications Online WSJ. Elizabeth O’Bagy, whose WSJ Op-Ed SoS Kerry recommended, revealed as a contractor for the US and UK governments, on behalf of the Syrian opposition.

“How can they be so good?”: The strange story of Skype Ars Technica

How the N.S.A. Cracked the Web The New Yorker. Good round-up.

Obama administration had restrictions on NSA reversed in 2011 WaPo

How NSA access was built into Windows Telepolis (1999 classic).

How did vast heaps of industrial waste become the pride of a community? Guardian. Victorian fracking! 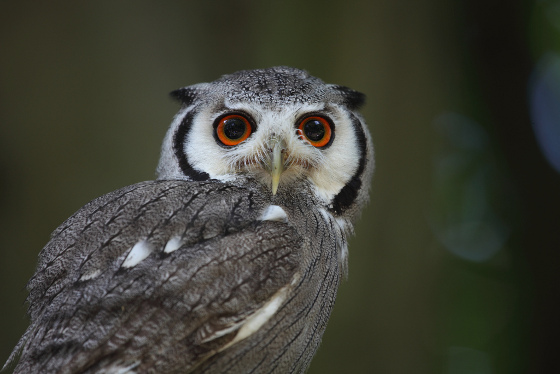