Here’s Where You Can Legally Own a Wolf Slate. Ferrets are banned in New York City along with pretty much everything else (but I do know someone who has pythons in his office, and I don’t mean the kind in suits).

Neat video map of WWII in Europe, day by day over the course of the war AmericaBlog

The government shutdown could end today. All it would cost is John Boehner’s speakership. Washington Post

Government shutdown: Why many Republicans have no reason to deal Politico

Most Americans Disapprove Of Shutting Down The Government Over Obamacare: Poll Huffington Post

10 Cities Most At Risk To A Government Shutdown Forbes

Report on Macroeconomic Effect of Debt Ceiling Brinkmanship US Treasury. Notice despite the effort to make this seem scary and terrible, all they can point to from 2011 is some adverse impact in the financial markets. No evidence of real economy damage.

How the Shutdown Is Devastating Biomedical Scientists and Killing Their Research Wired. However, read comments. This sort of thing looks to be happening solely to projects at NIH facilities.

That Thing About Congress Being ‘Exempted’ from Obamacare? Huge Whopper Lie. Daily Banter

The Snowden files: why the British public should be worried about GCHQ Guardian

U.S. Capitol Police Lock Down Building, Shots Fired Outside Bloomberg. The reports I got from my sources on the Hill was the shots were all fired by the police, who said this was a car chase and the police response was “paramilitary” and seemed excessive based on the way the police were dealing with people who weren’t even in eyeshot of the action.

Police suspect dental hygienist Miriam Carey was behind the wheel of Capitol chase Washington Post. This is all pretty weird and sad. All I can guess is she hit the barrier by mistake (some folks at the Post site say this is not hard to do) and panicked (Did she have something in the car she didn’t want found?) 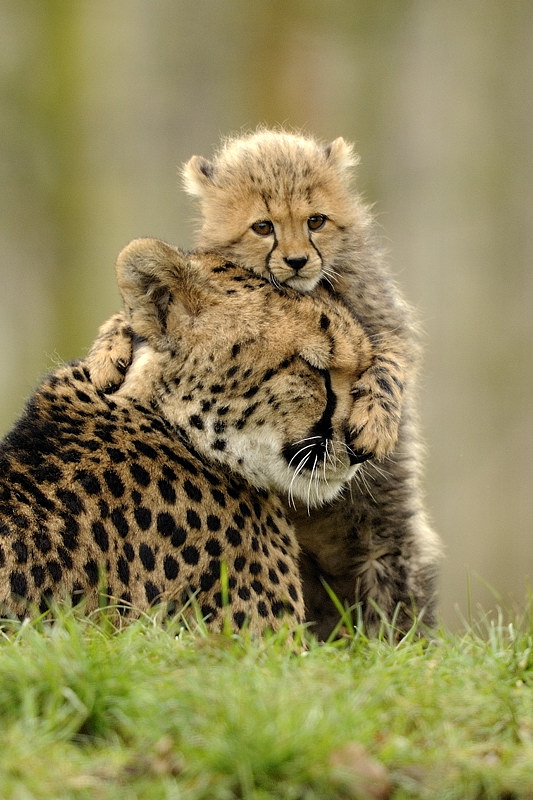