Tracing Arthritis to Bugs in the Gut? MedPage Today

Inside the outrageous world of child cage fighting: Tiny boys who are trained to attack each other in America’s baby MMA arenas Daily Mail. How long before death matches?

Washington Center for Equitable Growth Brad DeLong. Could be a four-way contradiction in terms; I guess we’ll find out!

Jeff Merkley Explains How Filibuster Reform Could Return to the Senate Slate. The time for that was Obama’s 100 Days in 2009. This is mere wankery.

Implementing Health Reform: The Individual Market; Mental Health And Substance Abuse Parity Timothy Jost, Health Affairs. “I cannot imagine what, if any, administrative fix the President has in mind.” Note that Jost is a strong ObamaCare supporter.

Obama’s task in easing healthcare woes may be easier said than done Reuters. Pass the popcorn. Except for the excess deaths, of course.

Social Security and Me: Ayn Rand, the Four Freedoms, the Road to Serfdom and the Leninist Strategy Angry Bear

David Sarasohn: Ron Wyden tries to listen in on the NSA The Oregonian. Article much better than headline.

A Fraying of the Public/Private Surveillance Partnership Bruce Schneir, Atlantic

If you think you’re being watched, you are Leonard Pitts, Press of Atlantic City

The Economic Dominance of ENTJs Priceonomics

The Dark Side of Mathematics Magic, Maths, and Money

All Can Be Lost: The Risk of Putting Our Knowledge in the Hands of Machines Atlantic

Russell Brand, the Posh Left and the Politics of Class Counterpunch (KK)

Up in Arms Tufts Magazine. There are 11 American nations, not one two three. 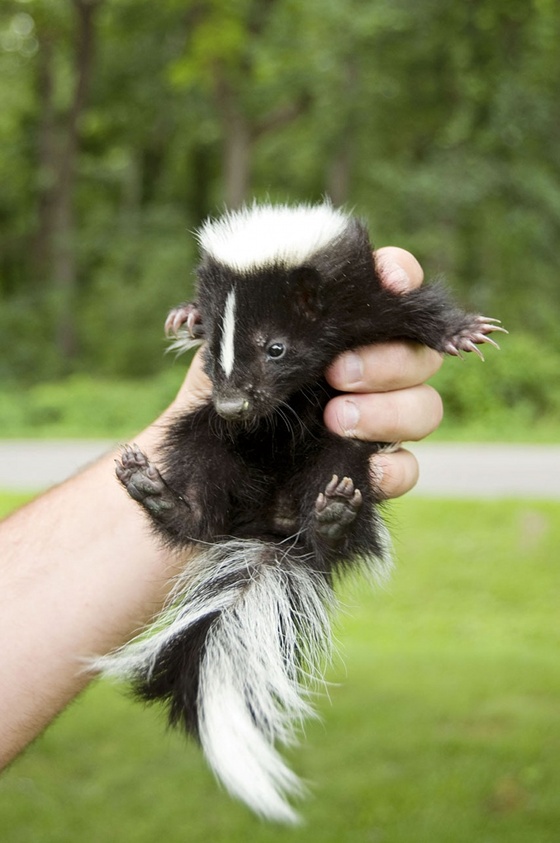