Are Alzheimer’s and diabetes the same disease? New Scientist

Will Rail Become the Next Target of Oil Protests? OilPrice

China has thrown down a gauntlet to America Financial Times

Damming the Mekong The Diplomat (Lambert)

Merkel is not leading a government for the future Financial Times

What is an Obamacare consumer story, anyway? Trudy Lieberman, Columbia Journalism Review. Aargh, that pervasive “consumer” rather than “patient” label.

Building a Museum: Report from Down East Atlantic (Lambert)

Energy abundance and the end of economics Pieria

Too Much Money Chasing The Wrong Returns Ian Welsh (Carol B) 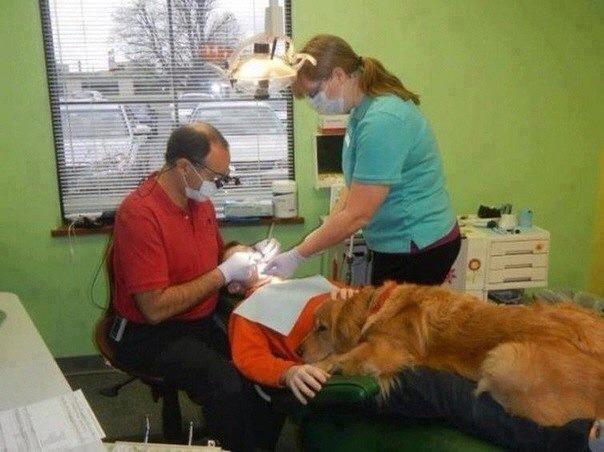