“Disorder” In And “Saving” Iraq Moon of Alabama

No Morsel Too Minuscule for All-Consuming N.S.A. New York Times. Lambert warns that this is prolix and has little in the way of news. Is that due to New York Times self-censorship?

Marcy Wheeler on NSA theft from Google and Yahoo Corrente

HealthCare.gov: How a start-up failed to launch Washington Post

Obamacare Birth Control Mandate Ruled Unconstitutional Bloomberg. Huh? It’s freedom of religion to impose your beliefs on other through insurance plans? By the same logic, I shouldn’t be able to work on Saturday because it offends Jews and Muslims and on Sundays because it offends conservative Christians.

More News From Double Down: Obama “Luckier Than a Dog with Two Dicks” Gawker

You Can Go To Jail For An Overdue Library Book Consumerist

What Was Inside that Red Pickup Truck? Dan Kervick, New Economic Perspectives

Waking Up at the Walmart, Flagstaff, AZ Nolan Conway (Lambert) 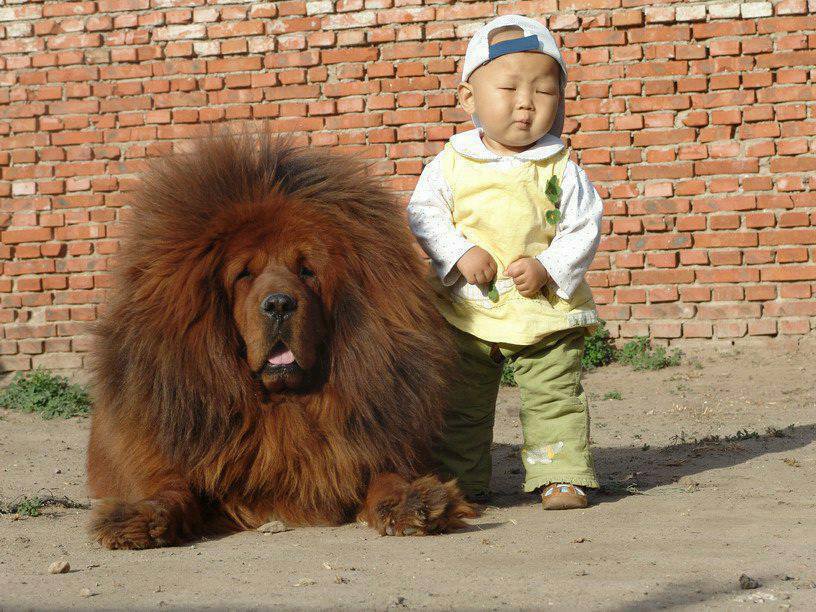