Plankton: the tiny sentinels of the deep Aeon

The new alternative to Nuke-o-Meter: Scalago, an interactive flood map (it allows for watersheds and flood plains, so much more realistic than simple sea level rise versions).

Trained snipers escalate violence in Bangkok Sydney Morning Herald. Lambert: “The headline is carefully written. ‘Trained’ does not equate to ‘currently serving in the armed forces.'”

Scandal of Europe’s 11m empty homes Guardian. This is a real disgrace. New York City for a while had a homesteading program, where abandoned properties could be taken over by someone who could assemble a team (as in relatives, friends, whatever) that had the right skills (plumbing, electrical, carpentry, masonry, as appropriate) and could show they’d have enough cash for materials. The city would also monitor construction (not intensively, but periodic checks to make sure they were making progress). This was a great sweat equity program and it enabled working-class and immigrant families to attain real stability and create an asset of real economic value.

Ukraine: “From the spirits that I called – Sir, deliver me! Moon of Alabama

Careful what you wish for in Ukraine Asia Times

How the health care law has evolved McClatchy. Evolved?

What the hell is Barack Obama’s presidency for? Guardian. Um, the graft.

Pentagon Plans to Shrink Army to Pre-World War II Level New York Times. I assume this is a big headfake, in that every defense lobbyist and every Congressman with a military base in his district can be relied upon to put up a fight. But maybe this is just a small headfake and the military really is ready to do some (but not really all that much) downsizing.

The One Thing “House of Cards” Gets Right Matt Stoller

What is the Opposite of a Weasel Word? Angry Bear. The problem is “weasel words” are seldom words but phrases. The opposite is close to hate speech, expect it may target ideas and policy positions as well as people or groups (but often economic targets rather than ethnic targets: “deadbeat” is one such word). I like “viper” or “vituperation” over “wolverine”. These attacks are sneaky and nasty and also play on bad stereotypes, which is lost in the wolverine metaphor (which suggests trying to rip out an opponent’s throat, so a frontal and obvious attack).

Felix Salmon smackdown watch, pensions edition Felix Salmon. In which Felix takes on John Arnold (the billionaire John Arnold who had PBS refund his grant to pay for an public pension scaremongering series).

Carney says banks should pay their own way: live Telegraph. Contrast whining above over a mere expectation that servicers do the bare minimum adequately as overregulation.

If HFT is here to stay it needs to be regulated Paul Murphy, Financial Times 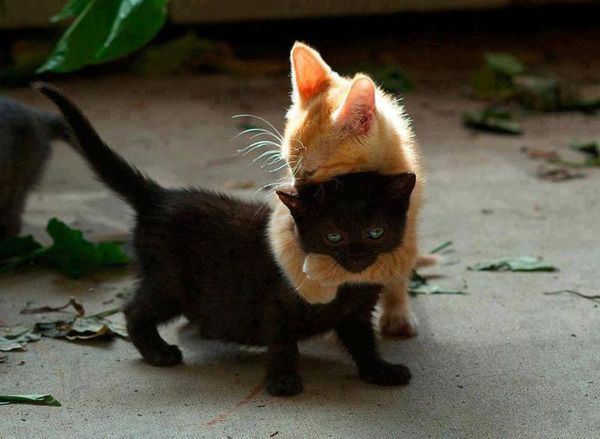