The Most Important Economic Chart House of Debt. Can’t be said enough. In fact, I have before, right here, last August!

The rich strike back Politico. “You don’t survive as a society if you encourage and thrive on envy or jealousy… if you go back to 1933, with different words, this is what Hitler was saying in Germany.” Ken Langone, ladies and gentlemen.

The War Nerd: Everything you know about Crimea is wrong(-er) PandoDaily

Transdnestr Asks to Be Included in Annexation Legislation Moscow Times

Introducing ‘AnonyWatch’: Tracking Nameless Quotations in The Times Public Editor, NYT. Good idea, though using the first opportunity to defend Andrew Cuomo from an anonymous smear is a little grating.

Did Social Security Cost Democrats a Seat In Florida? NationalJournal.com

US labeled ‘enemy of Internet’ The Hill 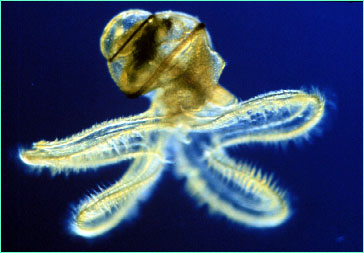