Dear patient readers, I am still quite ill, spending 14 hours or so a day in bed and not able to leave my apartment. So forgive the thin offerings today.

Your Broccoli Is Way Too Thirsty Barry Ritholtz

Fed ‘has no authority’ over Bitcoin Guardian

Thailand: Will the Yingluck government cease to be a caretaker government soon? Asian Correspondent

David Cameron’s porn-filter advisor arrested for possession of images of sexual abuse of children BoingBoing (Richard Smith). Surely he had this material for strictly professional reasons, to test that the filters were working…right?

Top Russians Face Sanctions by U.S. for Crimea Crisis New York Times. Sanctions against officials? So the US is gonna what, seize three apartments in Brooklyn? Putin must be laughing.

UK seeking to ensure Russia sanctions do not harm City of London Guardian. More of the same.

Cold war over Ukraine? AlJazeera (Richard Smith). This is a “cut the bullshit” analysis.

Why Russia no longer fears the West. It’s the offshore, stupid Tax Justice Network. Richard Smith points out that one should be wary of single-factor analyses, but this is indeed likely to be part of the equation.

Obama ignores the fundamental collapse of the black American family Guardian. Ahem, but bias in prosecution and sentencing plays a very big role in higher levels of incarceration among blacks too. White kids particularly affluent ones, get away with all sorts of stuff that puts black kids in jail.

Secrecy at the Border On the Media. Francois T: “About the incredible lack of accountability of the US Border Patrol Agency and DHS in general. THAT is a great example of a fascist police state. Downright scary.”

How Colleges Could Get Rid of Fraternities Atlantic. Lambert: “I know! Let’s ask a billionaire for a big fat check! No, I’m not kidding.”

William White: Central banks making it up MacroBusiness. White was the chief economist of the BIS and started warning central bankers about housing bubble in many advanced economies in 2003. He was ignored because (I am not exaggerating) all he had was empirical information, and not a formal theory (and since neoclassicals believe prices are always right and virtuous, basically that was like asking to square the circle). 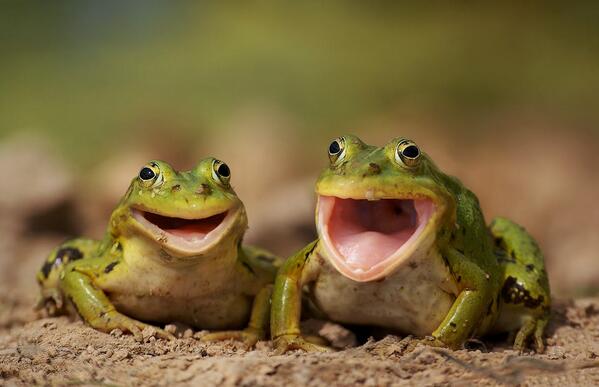