Everyone else’s life better than yours Daily Mash

Monsanto Meets its Match in the Birthplace of Maize Triple Crisis

“No Turning Back:” Mexico’s Looming Fracking and Offshore Oil and Gas Bonanza DeSmogBlog

COMMENT: After referenda, a window of opportunity opens up in Ukraine BNE (Richard Smith). Even though this piece makes some useful observation, the emphasis on Russian meddling with no mention of US interference is frustrating.

Only 8% Of Independent Voters Call Obamacare A ‘Success’ Business Insider

Barclays’ Fed lobbying efforts fall flat Financial Times. Just because they lobbied a lot does not mean they were necessarily good at it.

US taxes and inequality FT Alphaville

All articles (including this one) I’ve seen try to blow this into a huge issue. Yet as this article states, the number of people renouncing amounts to 0.05% of American expats (the “rush” of the article’s title), and I suspect disproportionately on lower-income folks who don’t have the resources to make this a non-issue for them. Meanwhile, well-known wealth offshoring continues unabated.

Billionaires Are Just Different From You and Me Matt Stoller

What Confucius Teaches Those Who Want a Better World Ian Welsh. My one quibble is with his discussion of rituals. I associate them too strongly with cults and in-group behavior to regard them as benign. 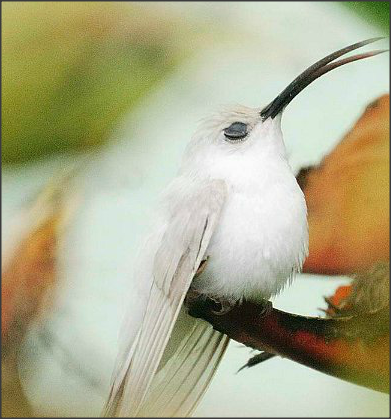 And a bonus! Richard Smith submitted this as an antidote, but I think it is yet another of his anti-antidotes: 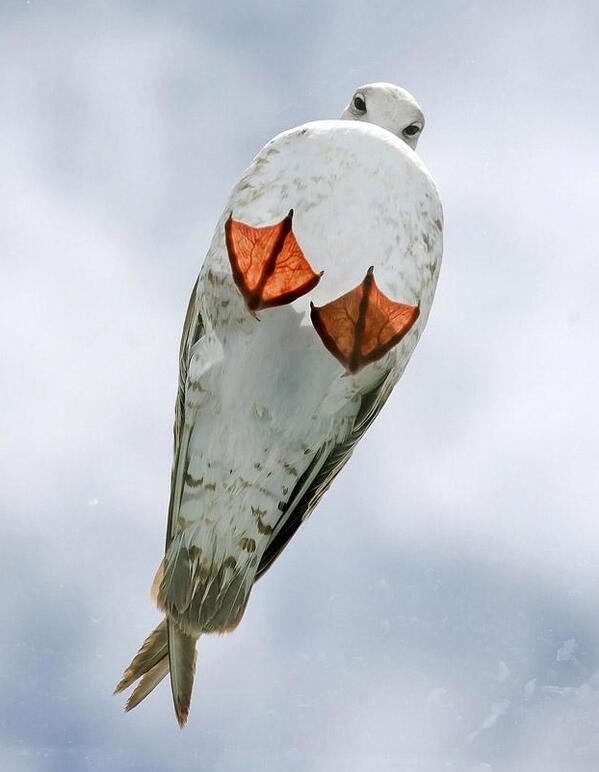