The woman who lived in sin with a dolphin Telegraph

Cynical? You may be hurting your brain health ScienceDaily (Chuck L). This looks like junk to me. How do you define “high levels of cynicism” v. garden varieties of cynicism? Plus in this case, the cynicism may actually be a proxy for other issues that lead to poor outcomes, namely, weak social bonds or financial insecurity (aka stress).

The Enduring Promise of a Thinner You New York Times

It’s simple. If we can’t change our economic system, our number’s up Guardian (Lawrence)

Turn Gmail Into an RSS Reader With IFTTT Gizmodo

China denounces Japan and US over ‘provocative’ speeches BBC

RBS could fail due to ‘£100bn black hole’ – with British taxpayers in line to lose their entire £45bn stake Independent. FYI, the book is by Ian Fraser, a sometimes contributor to NC.

Bank of England governor: capitalism doomed if ethics vanish Guardian. A bit late to be worrying about that. However, as Harry Shearer points out: “Can you imagine a head of the Fed talking like this?”

Venezuela: A plan for coup d’état and assassination of Maduro failed evolution

The New Paradigm for Banks Mohamed A. El-Erian

Everything You Need to Know About Thomas Piketty vs. The Financial Times New York Times

You shouldn’t use a spreadsheet for important work (I mean it) Daniel Lemire. Ahem, some of the problems are not due to spreadsheets in general but Excel in particular. I can’t stand to use Excel because it is a terrible tool. I relied on Improv because even in the early 1990s you could build multi-dimensional models (oh, and easily rotate them), plus it documented formulas using the labels you input (as in your column/row names) making them easy to check. It also has all sorts of complicated financial and mathematical formulas built in as function choices, so you don’t have to generate them. IBM refused to sell Improv after it acquired it, despite many offers, so some developers built an imitation, Quantrix, and then improved on it. Unfortunately, it cost over $1500 , so if a reader connected with the company is feeling generous, I’d love a copy.

Not Walking the Walk on Board Diversity Gretchen Morgenson, New York Times

eBay Shrugged: Pierre Omidyar believes there should be no philanthropy without profit Mark Ames Pando. Important. Also documents more of Omidyar’s relationships to the US security state. 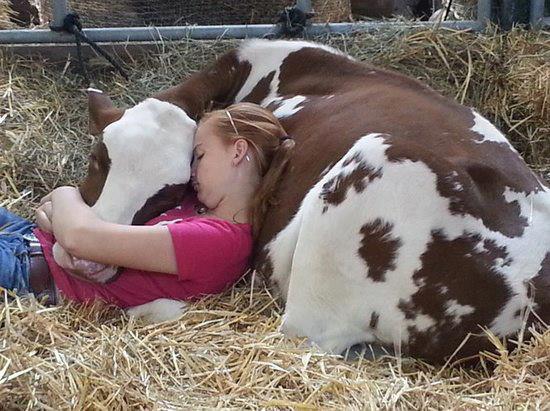