We Are Our Bacteria New York Times (David L)

The Largest Landfill On Earth: Plastic Garbage In The Oceans? OilPrice

Are the BRICS Nations Too Splintered to Be a Bloc? BusinessWeek

Spain and the IMF: Round the Bend or Out of the Woods? Edward Hugh

Israel Launches Airstrikes After Telling Gaza Residents to Flee ABC. And where are they supposed to go?

Germany’s plan to take on NSA: Block eavesdroppers with classical music, and use typewriters Telegraph. This sort of “back to the future” was anticipated in 1982. Robert Heinlein built a novel around a character, Friday, (an enhanced “artificial person”) who was a courier because Important People sent physical documents by hand to avoid surveillance.

Reveal all on US spying Bangkok Post (furzy mouse)

Sequestration’s Impact on Military Spending, 2013 – 2014 Jeff N: “This was news to me, that the sequester cuts to defense were less than expected.”

The Lewinsky affair may have been ‘the best thing to ever happen to’ Hillary’s career, claims new book Daily Mail (Lee)

CBO: Slowing health-care costs yield big savings, but not enough to bring down our big debt Washington Post. More proof of the CBO’s shameless advocacy on this issue.

Hedges and Lessig on Money and Politics Real News. Let’s do a sanity check. Lessig is looking a “buying” five Congresscritters, most likely all members of the House. Charles Keating owned five Senators.

Arbitration Clauses Let American Apparel Hide Misconduct New York Times. As in sexual harassment by the founder/CEO for over a decade. 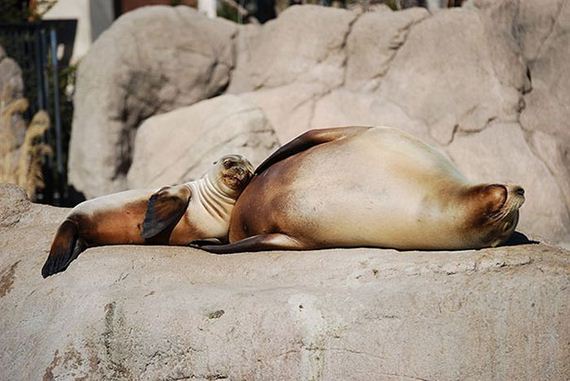