Why Golfers Buy Hole in One Insurance Priceonomics

In U.S. custody, migrant kids are flown thousands of miles at taxpayer expense WaPo. I was once told that the fastest-growing airline in America is the one that flies immigrant detainees from one facility to the next.

The New York Times Calls for Marijuana Legalization NYT ed board. Feels like a watershed moment.

What is Clintonism? Counterpunch (h/t Li)

Seeing a Supersize Yacht as a Job Engine, Not a Self-Indulgence NYT

The Typical Household, Now Worth a Third Less NYT. It’s actually worse when you DON’T include housing. 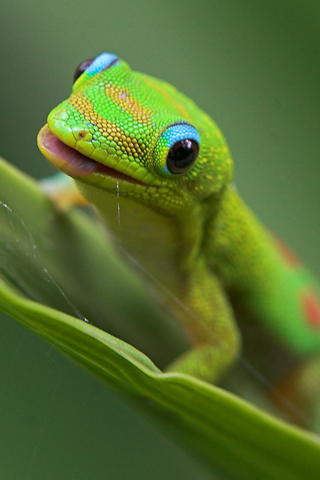