One injection stops diabetes in its tracks: Treatment reverses symptoms of type 2 diabetes in mice without side effects ScienceDaily (Chuck L)

Getting Globalization Right Project Syndicate (David L). More important and less cheery than the anodyne headline would have you believe.

BRICS: To Dismiss or Not to Dismiss? Council on Foreign Relations

What to Fear If China Crashes Bloomberg

Why Juncker’s industrial goals are unlikely to be achieved Bruegel

Russia ‘shot down Ukraine jet’ BBC. Note Ukraine has every reason to make charges like this. Let’s see what the evidence looks like.

Revisiting Kurdistan: ‘If there is a success story in Iraq, it’s here’ Guardian

As Fracking Expands, So Does Opposition – Even In Texas OilPrice

Yellen Says Restraining the Fed’s Oversight Would Be a ‘Grave Mistake’ New York Times. Of course she would say that.

What’s missing in mortgage settlements? Housing Wire. The fact that an article like this is appearing in an industry publication like Housing Wire tells you how bad the settlements are.

Can York’s bid to become a poverty-free city succeed? HITC

We haven’t yet tackled inequality; here are five ways to reduce it New Statesman 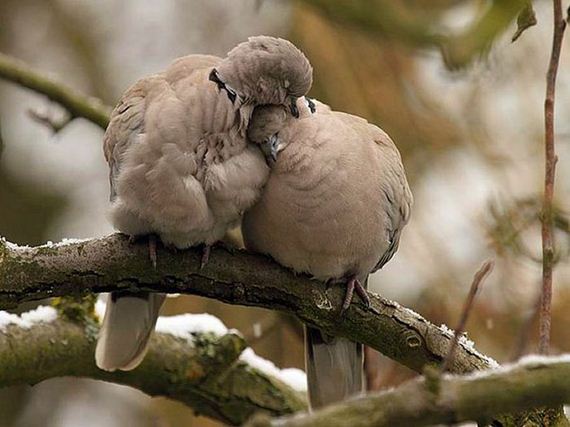