World population to hit 11bn in 2100 – with 70% chance of continuous rise Guardian. Repeat after me: trees do not grow to the sky.

ECB Throws a Party, Nobody Shows Up Bloomberg

Boost from Scots ‘no’ may be short-lived Financial Times

Scottish referendum: Out of the frying pan into the fire Telegraph

What ‘No’ means for PM Cameron CNN

How the Media Gets It Wrong CounterPunch. Important and needs a better headline.

Chris Christie lies yet again. Tells press conference that Sirota was fired by Pando over inaccuracies Pando. Christie is looking more and more desperate in dealing with the escalating pay to play scandal. As a politically savvy longstanding New Jersey resident put it, “Republicans in New Jersey are like Pinochet’s torture squad. They are good at administering pressure but not so hot on the receiving end.” But the local press is still amplifying some serious Christie administration misrepresentations.

The return of the American borrower FT Alphaville 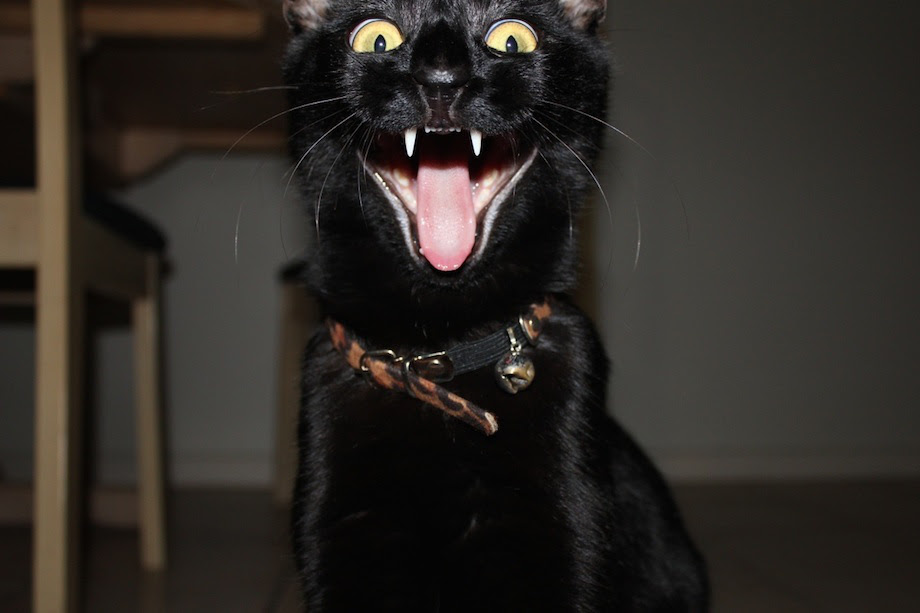