A new attempt to “domesticate” the Left in Greece failed evolution

Does Scotland’s No Really Mean No? Bloomberg

What next for the United Kingdom? Pieria

Ukraine: What Putin Has Won New York Review of Books. Notice the personalization.

FBI: Bombing ISIS Will Only STRENGHTEN Them George Washington

Noam Chomsky: Why Americans Know So Much About Sports But So Little About World Affairs Alternet (RR)

How Insurers Are Finding Ways to Shift Costs to the Sick New York Times. From midweek. Note we took note of this issue weeks ago, but good to see in-depth reporting.

Academic Fraud and the Ponzi Scheme of “Higher Learning” Counterpunch. Jamie Galbraith anticipated some important related developments in his book The Predator State. While college (at least once upon a time) produced graduates with general skills, advanced degrees produce graduates with much more highly specialized skills. Their employment options are narrower and their economic fall is generally further if they can’t find work that uses those skills (which has been happening to law school grads). Yet as the credentialing of college became more common, more people saw getting a graduate degree as a way to further differentiate themselves. From a societal standpoint, even before you factor in the ridiculous escalation of education costs, producing this many highly specialized graduates is a questionable investment.

Kalamazoo County Michigan…People and Offices to Write to Protest the Stealing of a Home Angry Bear. Please send a note.

The political economy of a universal basic income Steve Waldman. You should read everything Waldman writes if you don’t already.

The Next Crisis – Part one Golem XIV. Important

Of Flying Cars and the Declining Rate of Profit David Graeber, The Baffler. Today’s must read.

Antidote du jour. A blue lobster from my vacation. It lives at the Coast Guard aquarium in Boothbay Harbor. They had two at the aquarium but this one was better lit: 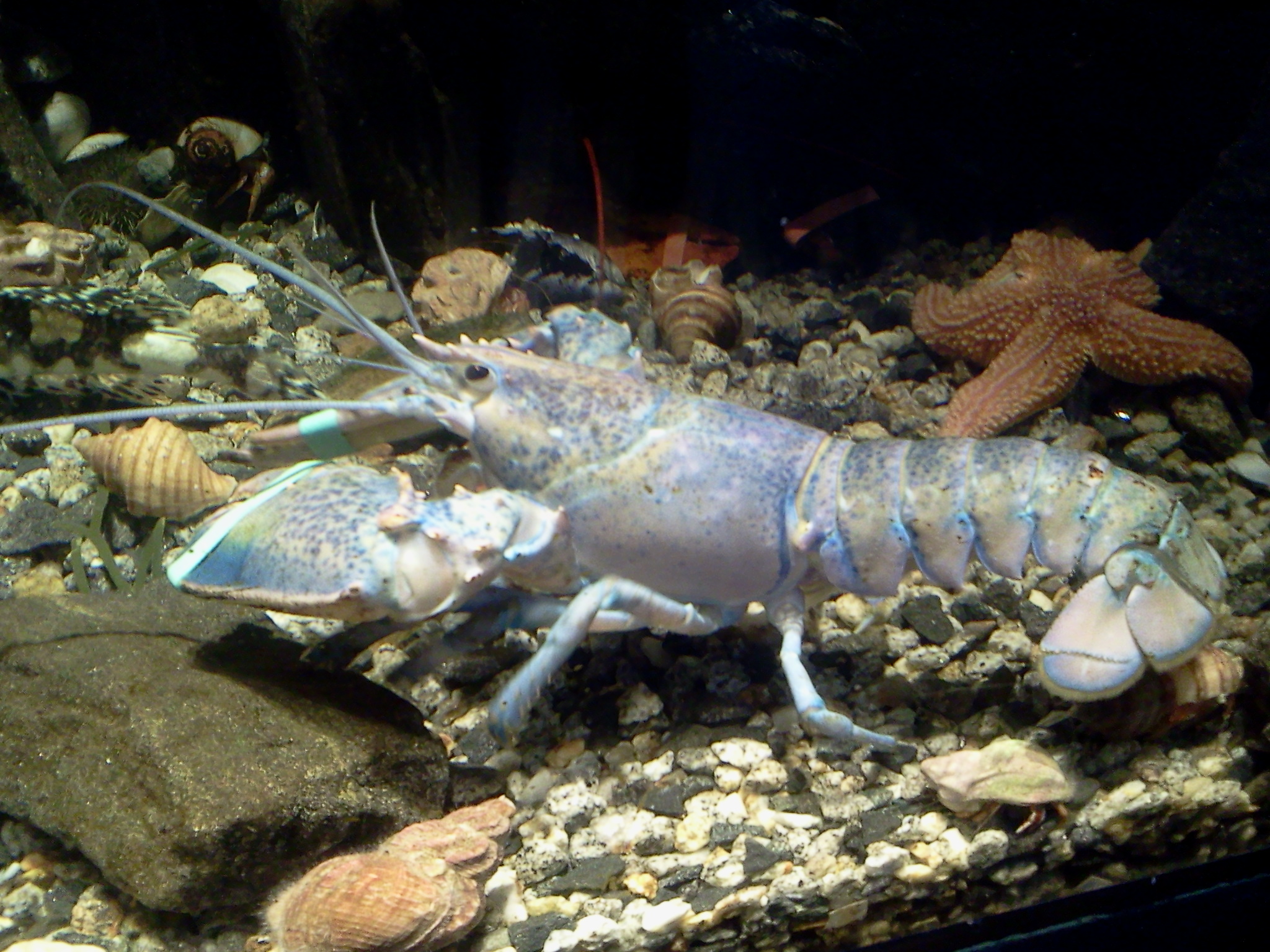 One of our many nice sunsets: 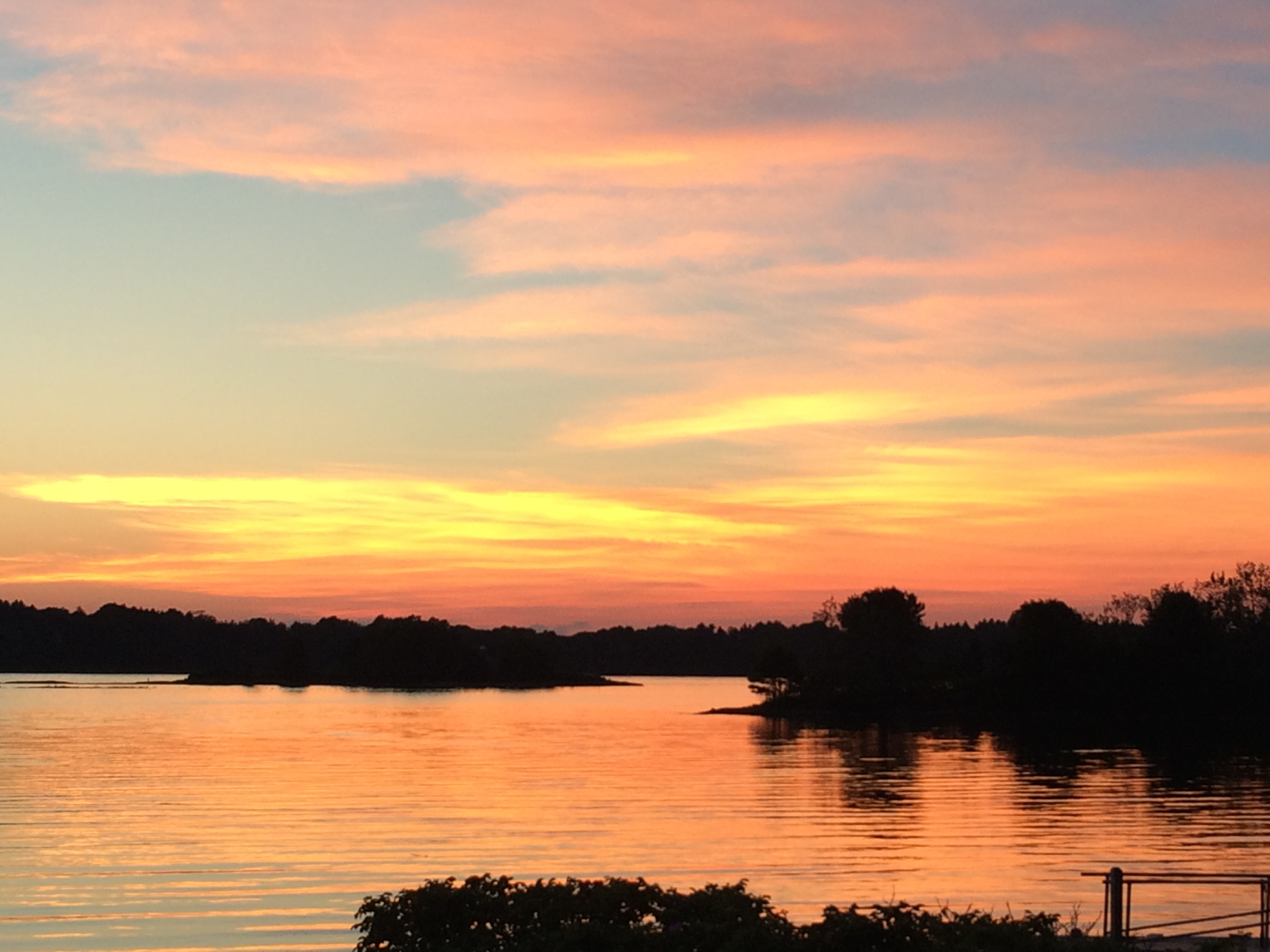