Lambert here: Richard took one of tonight’s posts, so you get a random bonus, good for one time only, of more links.

Your Dreams Get More Bizarre as the Night Goes On Time

Financial Criminals Have Been Fined Billions, but They Rarely Pay The Atlantic. If we put banksters in jail, we wouldn’t have to worry about collecting their fines.

Instead of QE, the Fed Could Have Given $56,000 to Every Household in America Fiscal Times. Pete Peterson’s house organ. Beware of neo-liberals bearing gifts.

Get Ready for the Biggest Climate Protest Ever Rolling Stone

In a Brooklyn Warehouse, Prepping for the Climate March With Art Newsweek

Climate Change Is an Opportunity to Dramatically Reinvent the Economy The Atlantic. Interview with Naomi Klein.

Will capitalism clean up the world? Telegraph

Climate Science Is Not Settled WSJ

World population to hit 11bn in 2100 – with 70% chance of continuous rise Guardian. Yikes.

Lunch with the FT: Sir John Sawers FT. First on-the-record interview with the Chief of MI6 (!).

How to Discriminate Against Pre-Existing Conditions in Two Easy Tiers Mother Jones. Narrow formularies, which NC readers were aware of back in June 2014.

The Morning After LRB

Separatists around the world Reuters

New group plans to spotlight secret funding for Islamic State militants WaPo. Not that I’m foily, but to me this looks like the story that the Saudis bootstrapped ISIS must be getting traction. I mean, look at the personnel.

New ISIS Propaganda Film Features Canadian-Sounding Fighter The Intercept. Not that I’m foily, but to me this looks like a page taken from OBL’s playbook to drive us to destroy our Constitutional institutions, this time through “enemy within” hysteria. Note this wouldn’t prevent either Saudi or US elite factions from executing it.

Barack Obama’s worst defeat: How the president defined dovishness down Salon. What defeat? Another narrative of Democratic weakness….

Why this Ukraine ceasefire will stick Reuters

The Sahara Is Millions of Years Older Than Thought Smithsonian

These Photos Capture Both The Exuberant And Tense Feel Of America After WWII HuffPo and A Car, a Camera and the Open Road New York Times. Gary Winogrand. These photos could have been taken in no other place and time than they were.

The Cut of Coco NYRB. That that, Nina! 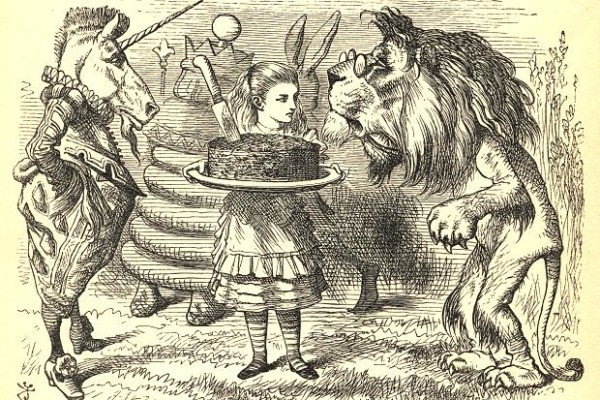