This is Naked Capitalism fundraising week. 620 donors have already invested in our efforts to shed light on the dark and seamy corners of finance. Join us and participate via our Tip Jar, which shows how to give via credit card, debit card, PayPal, or check. Read about why we’re doing this fundraiser, what we’ve accomplished in the last year, and our current target.

Occupy Central Is Doomed to Fail The Diplomat

Reconciliation in Cambodia – a low priority for government and donors DW

ECB’s treatment of Ireland and Italy is a constitutional scandal, yet nobody held to account Ambrose Evans-Pritchard, Telegraph

Centralisation-Without-Representation: A reply to Frances Coppola, Simon Wren-Lewis and Niall Ferguson Yanis Varoufakis. Wonky, but explains how austerity in Europe will lead to even more authoritarianism.

Will the European economy’s summer squalls turn into an autumn tempest? Reuters

What Is Wrong With Zionism Corey Robin

A War for Power Jacobin (barrisj)

Islamic State committing ‘staggering’ crimes in Iraq: U.N. report Reuters. EM: “More selective outrage: Obviously IS are not nice folks, but where are the strident UN calls for prosecution of U.S. war crimes related to the 2003 invasion and its aftermath?”

JUDGE ORDERS GOVERNMENT TO RELEASE VIDEOS OF GUANTANAMO FORCE-FEEDINGS The Intercept (Howard Beale IV). Ooh, if this were to happen, you can bet the practice would stop, pronto.

The Wonks Battle for the Fed Bloomberg 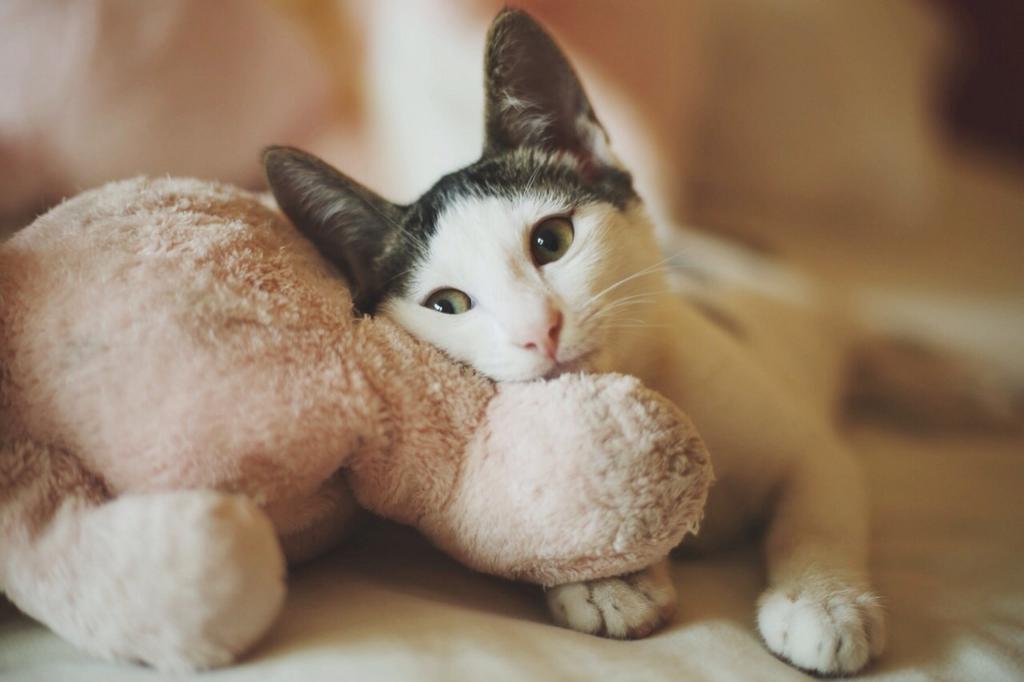