This is Naked Capitalism fundraising week. 674 donors have already invested in our efforts to shed light on the dark and seamy corners of finance. Join us and participate via our Tip Jar, which shows how to give via credit card, debit card, PayPal, or check. Read about why we’re doing this fundraiser, what we’ve accomplished in the last year, and our current target.

Animal behaviour: the homesick gorilla and the dog that fell out of the sky Guardian. :-(

Pelosi Presses Obama to ‘Brag About’ Economy Bloomberg. Pelosi: “We swallowed the bitter pill on a lot of these things that helped the economy.” Whaddaya mean, “we”?

Why not wage-led growth? Stumbling and Mumbling

The Real Lesson of Lehman NYRB

NSA defenders think they can make surveillance reform vanish. This is how wrong they are Guardian. Section 215 sunsets in June.

Compromise needed on smartphone encryption WaPo. This is the amazing “secure golden key” editorial. Somebody should have checked with Jeff on that one.

What is Turkey’s military role in Iraq and Syria? Al Arabiya (Saudi-owned).

Why Turkey Was Slow To Join Anti-ISIS Forces NPR

Lessons from French Morocco: “Fanaticism Anxiety” about Muslims has been with us since the Colonial Era Juan Cole

Some Quality Republican Trolling, 1936 Edition Observations on Credit and Surveillance. With FDR video!

The Buffalo Wind The Archdruid Report 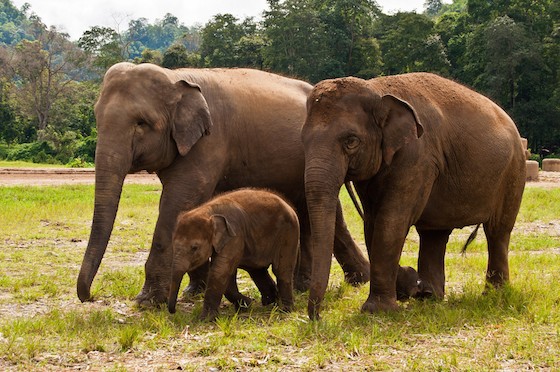