Readers, this Water Cooler is a little bit light; I was up late last night dealing with Dr. Jonathan Gruber.

Congressional job approval at 9% [The Atlantic].

Republicans set up “hidden on plain sight” dead drops on Twitter to share polling data with supposedly independent PACs. If this constitutes “coordination” between party and PAC, it’s not legal [CNN]. Twitter’s been used for such purposes before; the innovation is the dead drop account.

Of course, if the Republicans really wanted to move legislation and “show they can govern,” they’d abolish the filibuster [Bloomberg]. They don’t, so they won’t, just like Democrats.

Party that rules Guerrero state, where 43 students disappeared, on verge of dissolution [Telesur].

10 illegal police actions to watch for [HuffPo]. Seen them all with Occupy.

Law enforcement consultant perspective, but interesting. Ferguson is a “scheduled crisis,” depending on the grand jury verdict. Watch for the “Schelling moment” [St Louis Magazine].

Lessons for Ferguson from Cincinatti in 2001 [KSDK].

Parallels between lynchings and police killings in America [Daily Kos].

100,000 applications, according to Sylvia Burwell [Bloomberg].

Even the Times understands: Like I said, ObamaCare is set up to “nudge” people to renew, but renewal traps you into higher prices (but see below) [New York Times]. With handy map.

People who don’t re-enter their information will receive the same subsidy as last year, regardless of what happens to their income and the benchmark. That means that it’s easy to end up underpaying and getting hit with a big bill at tax time — or paying too much and not realizing it.

And either way, ObamaCare’s hosed backend can bill you twice, bill you not at all, or bill you for the wrong amount. (NOTE: Whoopsie! Above, I left out the fork of the dilemma where if you renew, yet your income goes up, you might get hit with a tax bill, because your subsidy should have been reduced, because I didn’t take the scenario that my income might increase into account. Of course, that makes sense, with real hourly wages decreasing for most people.)

The drone program in Pakistan [The New Yorker]. I wonder if there’d be less blowback from a formally declared, open war?

Eric Frein’s “Dear Mom and Dad” letter: “[T]he time seems right for a spark to ignite the fire in the hearts of men” [Poconos Record]. Attention must be paid….

Steven Rattner: US low on the Gini co-efficient leaderboard, until taxes and transfers are factored in, after which we’re #1! [New York Times]. 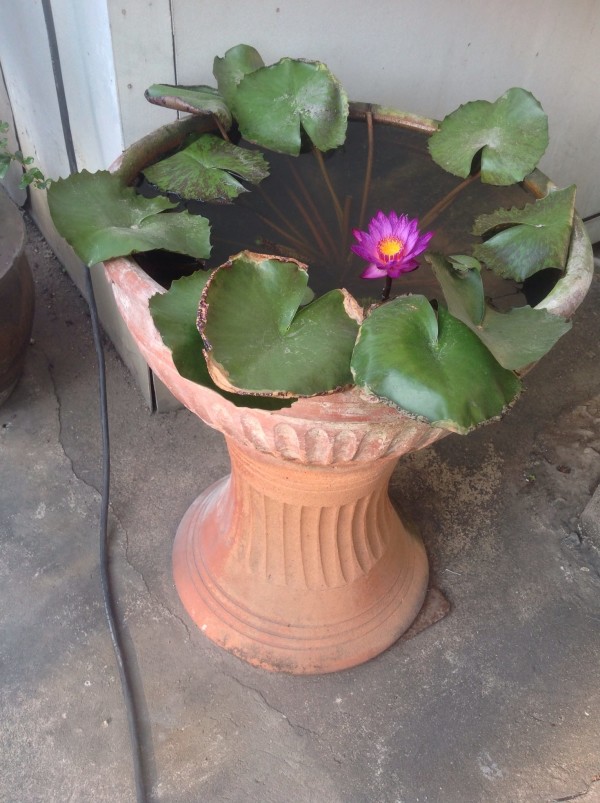