China Bad Loans Jump Most Since 2005 as Economy Cools Reuters

BlackRock defends non-disclosure deals FT. They would, wouldn’t they?

Back to the healthcare debate Digby

The trouble was that the Clinton-Obama strategy got things upside down from the start. Why try to cast yourselves as economic moderates and cultural progressives when the disparate elements of your coalition have little in common culturally, but are all struggling with the same wretched economy?

No Inevitability? Are You Sure? Down With Tyranny

The Police Are Still Out of Control Frank Serpico, Politico

What Factors Might Have Led to the Emergence of Ebola in West Africa? PLOS One

The ignorance epidemic The Economist

Saudi Arabia at the G20: Is it waging Econ War on Iran, Russia and N. Dakota? Juan Cole

Significant nuances between Turkey and US fine-tuned  Hurriyet Daily News

Revealed: how coalition has helped rich by hitting poor Guardian. Wait, wait. This is the Tories you’re talking about?

When the Gini Index Is Redundant Letting the Data Speak

The Four Types of Sleep Schedules The Atantic

The mathematician who proved why hipsters all look alike WaPo 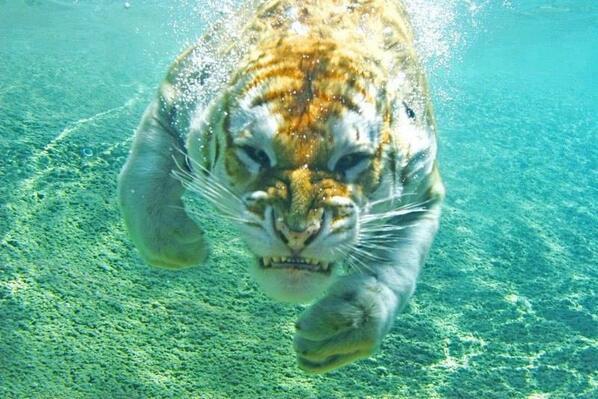