Can you ‘hear yourself happy’? Sandals that sound different with each footstep could make you feel slimmer and more radiant Daily Mail

Ebola outbreak can be ended in 2015: UN’s Ban Ki-moon BBC

Yes, bankers lie more than the rest of us. Wall Street reforms aren’t likely to change that culture WaPo

Britain may turn into Europe’s most politically unpredictable country Reuters. But this isn’t factored into asset prices.

Malled: The Hollowing Out of an American Institution. ‘We Surrender’  Bloomberg

“Down Outright Murder”: A Complete Guide to the Shooting of Michael Brown by Darren Wilson The Intercept

St. Louis area braces for aftershock of grand jury’s decision on Ferguson shooting WaPo. No decision ’til Monday at the earliest.

Obama’s Ferguson rhetoric on “who we are” Corrente

Students claiming responsibility for Phi Kappa Psi vandalism submit anonymous letter Cavalier Daily. So it will be interesting to see if the National Guard and the FBI are called in.

U-Va. president suspends fraternities until Jan. 9 in wake of rape allegations WaPo. Will that be enough?

Latest Obamacare gaffe: Marketplace enrollment inflated by 400,000 McClatchy. The administration jiggering the numbers? Nobody could have predicted…

California’s Managed Care Project For Poor Seniors Faces Backlash KHN. Medicare/Medicaid dual eligibles opted in to managed care face administrative chaos. “I signed up thinking they were going to help me.” Nobody could have predicted… The website — “this is not an official website” — is hilariously bad and larded with consultant-speak — Did you know you were a “stakeholder”? — but then again the CEO of Harbage Consulting, which built it, is a Democratic donor so ka-ching.

Clinton advisers strategize without her WaPo

House intel panel debunks many Benghazi theories  AP. Republican adults putting the crazies back in the box? Or clearing the decks for impeachment?

Glenn Greenwald: NSA-proofing your product is good for business Boing Boing. Quoting Boing Boing because I agree with their skepticism; Greenwald’s glibertarianism is showing on this one.

How The U.S. And Israel Support Al-Qaeda in South Syria Moon of Alabama

Why workers matter Stumbling and Mumbling. How the Labour Party can stop sucking and why it is unlikely to.

A Diverse Mix of Pupils, Learning Civilized Dissent New York Times. Stupid headline. This is about debate, the world’s best competitive sport and preparation for life!  “Civilized dissent,” my sweet Aunt Fanny. (Yves and I were both debaters.)

The brand of Bob Marley and the birth of Big Weed FT. The old slave men might grind slow….

Algorithms Are Great and All, But They Can Also Ruin Lives Wired

The War That Didn’t End All Wars Foreign Affairs 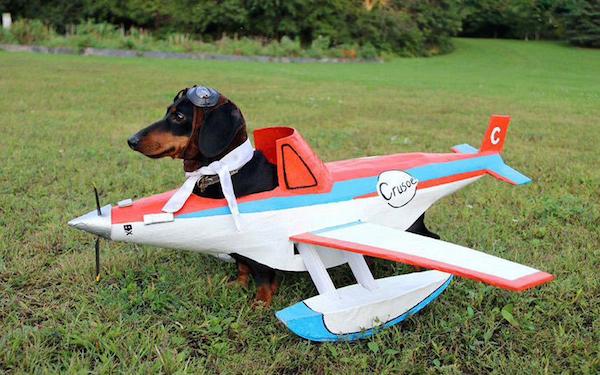