Obama holding White House meetings on Ferguson today with “protest leaders”  [WaPo], which apparently means “young civil rights leaders” (TFA people?) [New York Times], or “young people involved in civil-rights issues” [Wall Street Journal], or “local and national civil rights leaders” [Politico]. (I’m focusing on composition of the invitees because I’d like to know if there are any locals, as opposed to members of the Black misleadership class, like AL Sharpton.) The initiative draws a “mixed reaction” from people on the ground [WaPo]:

“Where has [President Obama] been all of these months?” said one Ferguson activist Monday. “And now he wants to have a meeting? Please.”

Some of those who had attended the September meeting with the White House also remained skeptical of whether more meetings would yield real results.“They told us they wanted to know how they could help,” said one attendee. “But after that they did nothing. They sent one email.”.

It’s like I said. The same people who launched the ObamaCare website organized this. Sorry to be cynical….

Why black men should take advantage of open carry [HuffPo].

Ian Welsh: “If you really want to make the system work, make all private lawyers for criminal charges illegal, and use only public defenders, chosen by lot” [Ian Welsh].

The best date to launch a Presidential campaign [Bloomberg].

Boehner works to put the crazies back in the box on government shutdown [New York Times].

The old “no ideas” trope, which might in fact be true [FT, “Hillary Clinton’s rickety bridge to the White House”].

Riverdaughter thinks a Jim Webb challenge would be good for Hillary Clinton [The Confluence].

“Uber has become particularly popular among the political class in Washington” [Washington Post]. What could go wrong? Especially when Uber does stuff like give a job applicant access to the rider database for a whole day, which he spends happily looking for records of people he knows.

Police at war with British journalists? [Guardian]. I like the example where the police are mistakenly sent 1,757 Times staff records. Indeed, they file an error report, but only after building a spreadsheet and doing data analysis on it.

Demand for storage units booming, driven by the Four Ds: “death, divorce, disaster, and dislocation” [Bloomberg]. All those factors are driven by the crapified economy. The headline calls American’s “hoarders,” but “eternal optimists” might be a better choice.

Readers, feel free to contact me with (a) links, and even better (b) sources I should curate regularly, and (c) to find out how to send me images of plants. Vegetables are fine! Fungi are deemed to be honorary plants! See the previous Water Cooler (with plant) here. And here’s today’s plant (josh): 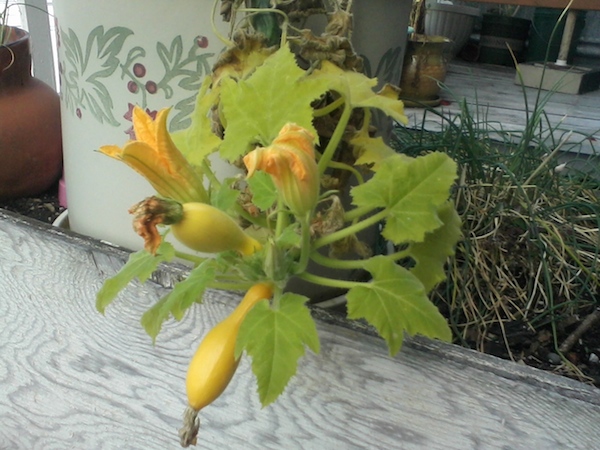