Unbelievable underworld and its impact on us all Science Daily. Soil fauna.

When Pedestrians Ruled the Streets Smithsonian

The space between Black Friday and Cyber Monday can be dark Chicago Tribune. Whoever invented the phrase “Cyber Monday” should be punished.

Revisiting the Japanese Experiment in Quantitative Easing Observations on Credit and Surveillance. Missed this.

Oil at $40 Possible as Market Transforms Caracas to Iran Bloomberg

The Rolex Caliph’s Camel Selfie: How Iraqi Youth are Ridiculing Daesh/ISIL Online Informed Comment. Not sure how spontaneous this is, though.

The Business Tycoons of Airbnb Times. So great. The nouveau riche can turn their condos into hotels, with no regulation.

I quit: Miseries of an Uber driver Salon. Terrible software; net < $10/hour. Sometimes I think Uber isn't selling transport at all, but servility. America at the Trump hotel: The food is amazing – but you shouldn’t eat here, ever Globe and Mail. Of course, the dollars are Canadian, not American. But still.

Dark Age America: The Suicide of Science  The Archdruid Report

I was a Greek neo-fascist LRB 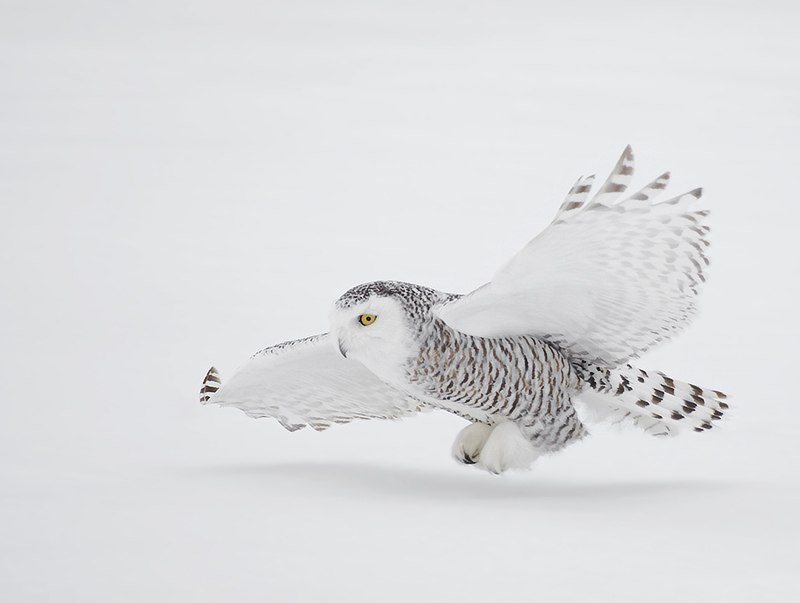