When host NPR Steve Inskeep pressed her, Warren repeated three times that she wasn’t running, then grew exasperated: “I am not running for president. Do you want me to put an exclamation point at the end?” [CNN]. Except that’s not a Sherman statement. Transcript [WaPo].

Clinton in presser at Data 2x, an initiative between the Clinton Foundation, United Nations Foundation and Bloomberg Philanthropies (!): Advocates need “an evidence-based case for investing in women and girls” [USA Today]. I’ve heard Clinton say “evidenced-based” before, and didn’t think much of it. I’m sure it focus groups well, however.

Regulatory riders on a piece of must-pass budget legislation will be a common subject of debate over the next two years [The Hill]. For example:

Federal judge rules cops can no longer use tear gas on protesters without declaring an illegal assembly [MSNBC].

“Witness 40: Exposing A Fraud In Ferguson” [The Smoking Gun]. Check out the handwriting…

“As a result of his actions, he is gone” [Guardian]. Ugly interrogation.

“Mexico’s Graveyard”: Long-form backgrounder with photos on the city of Iguala in Guererro State near Ayotzinapa, where the 43 students disappeared [Mashable]. Detail shows much, much deeper roots than marches, protests.

Federal police implicated in Ayotzinapa attack, says study carried out with the support of Berkeley’s Investigative Reporting Program [Revolution News]. So not just the locals.

NPR interviews (self-identified) survivor of attack that killed the 43 [NPR].

Serious clashes between federal police and protesters organizing a concert to honor the 43 missing college student in Guerrero [Voxxi].

“Today, with these crystal-clear examples of political and criminal collusion at hand, the three layers of government (federal, state and municipal) are being accused all at once of corruptive betrayal” [Seattle Times]. Oh, Mexico.

Uber charges $100 surge price to people fleeing armed hostage crisis in Sidney [Mashable]. They backed off, but that’s how the algorithm works, isn’t it?

Was this really the time and place for selfies? [Independent].

Meanwhile, five dead in Philly shooting spree [USA Today]. This story stays local, of course, since shootings in today’s America are a non-story, and of course no waronterra hook.

One (1) person was imprisoned over CIA torture [Independent]. A whistleblower, of course! John Kiriakou.

Torture pays off with million dollar home [The Intercept].

Housing Market Index, December 2014: “6th reading in row that the index is above breakeven 50” [Bloomberg].

Squillionaire David Koch: “I’m very worried that if the budget is not balanced that inflation could occur and the economy of our country could suffer terribly” [Political Wire]. Stupid or evil?

“[T]here is no empirical evidence that the private sector is intrinsically more efficient” [Business School of the University of Greenwich, UK (PDF)]. But wait! Because markets!

BlackRock managing director at has been banned from the industry for life by U.K. regulators for dodging fares on his commute [CNN]. There’ll always be an England…. 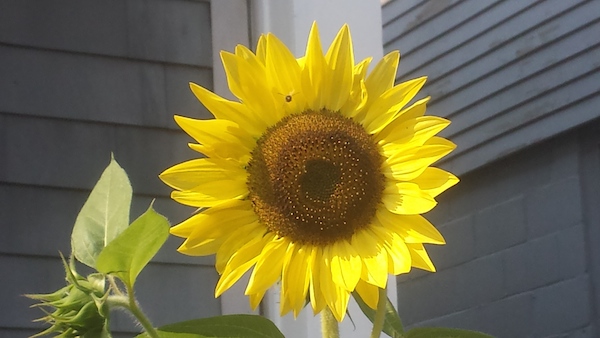