I Asked Jeff Bezos About The Tough Questions — No Profits, The Book Controversies, The Phone Flop — And He Showed Why Amazon Is Such A Huge Success Business Insider. The question and answer on profits isn’t part of the transcript; it’s buried in a video following the text “Here’s what happened next”. Naughty Business Insider!

Here’s What Democrats Got Out of the Cromnibus Mother Jones. Continuing Resolution Omnibus, not some Beltway joke about cronuts.

The president, the panic, and the cromnibus Politico

In losing Wall Street battle, Warren may gain party clout Boston Globe. “Plenty of blood and teeth left on the floor.” But enough?

Warren to banks: We should have ‘broken you into pieces’ The Hill

Just how did banks get that big win in Washington? McClatchy

Bail-In and the Financial Stability Board: The Global Bankers’ Coup Ellen Brown, Truth-out. Why Jamie Dimon, lobbying by Obama’s side without an ankle bracelet, wanted to gut Dodd-Frank’s derivatives provision so very badly.

‘CIA paid me to use airstrip as rendition zone… and to look the other way’: Former airport director reveals secret Polish staging post for U.S. torture programme Daily Mail. The director, in what I believe is a first, confirms “several 737s.” The 737 has a seating capacity of between 85 and 215. See How Many People Did the CIA Process at Its Stare Kiejkuty “Black Site,” and Where Are They Now?

… [t]he thundering high and crashing low of [younger] voters’ experience with Obama—”I had such hope in him, I thought he could really change things”…

Well, that’s what Obama ran on. Very explicitly. A Martian, as opposed to a Beltway insider, would find Tomasky’s vicious cynicism breathtaking. And yet Tomasky wonders why it’s hard to get Democratic “core voters” to the polls!

Hillary Clinton should run on a single-payer platform: Guest opinion Oregonian. Na ga happen, though I’d love to be surprised.

Even Before Long Winter Begins, Energy Bills Send Shivers in New England New York Times. At the 7/11: They’ll keep screwing us until they get their pipelines.

Tor is not a “Fundamental Law of the Universe” Pando Daily

Americans are 40% poorer than before the recession MarketWatch. But what could possibly account for the sour mood of the electorate?

Why U.S. Women Are Leaving Jobs Behind New York Times

Who Will Foot the Bill in Ukraine? Foreign Policy. We’d rather sanction Russia than pay Ukraine’s bills.

Another Overview Of The Situation In Syria Moon of Alabama. “The U.S. has given up on the Fee Syrian Army.” I think that’s a typo…

How Greenpeace Wrecked One of the Most Sacred Places in the Americas Gizmodo. Shaking my head.

Birdsong and human speech turn out to be controlled by the same genes WaPo. The Avian Phylogenomics Consortium “reordered the bird tree of life.” This work is so totally non-crapified it’s a real pleasure to see. 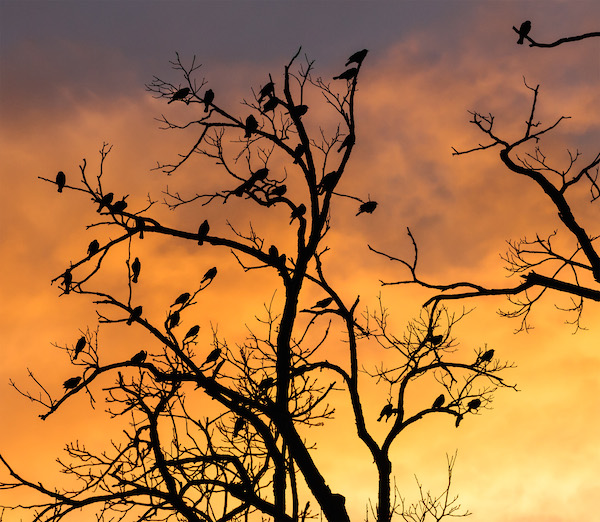 Bonus video for the NC readers who are both Gilbert & Sullivan fans and biblical philologists: