Elevator pitch: Slapstick comedy about worst movie ever made becoming box-office smash when it’s hacked by North Korea Will Bunch

A Timeline of CIA Atrocities Steve Kangas (Ron A)

CNN/ORC Poll: Obama ends year on an upswing CNN. Does this mean we can expect him to talk up Pet Foreign Enemy on a regular basis for the rest of his term in office?

U.S. to review move not to charge ex-officer in Milwaukee fatal shooting Reuters. EM: “‘Mayor Tom Barrett called for calm protests and said that police officers throughout the U.S. should not be demonized.’ Even if they act like demons? Lost in all the PR-foo here is a discussion of just what ‘grave offense’ Mr. Hamilton had committed in order to justify the attempted arrest. P.S.: In case you’ve not been following this particular story, the answer to the ‘grave offense’ question is ‘sleeping in the park’.”

US notches up fastest growth in decades Financial Times. 2/3 of the gain came from delayed health care spending. So we can have growth or groaf but still pretend we are bending the health care cost curve?

Three Reasons Not to Panic About Oil Prices Texas Monthly. This is the sort of headline that gets written right before the bottom drops out.

You Thought The Saudis Were Kidding? Ilargi

Oil heavyweights differ on catalyst for crude price rebound Financial Times. We pointed out the Harry Hamm v. Saudi divergence yesterday. Hamm has this all wrong. First, the Saudis are bigger than he is. Second, they have a large sovereign wealth fund. They don’t need oil revenues to fund government spending. In fact, Moodys said that the Saudis plus three of the other five major Gulf states could fund spending for several years out of their sovereign wealth funds. And on top of that, the Saudi government has little debt and thus plenty of borrowing capacity. But if this is what the US shale industry is telling itself, they are going to keep pumping until the Saudis crush them.

Elizabeth Warren’s real beef with Antonio Weiss: What her fight against him is actually about Dave Dayen, Salon

Dear Kids The Awl. While this is suitably upbeat, in an interesting contrarian way, I stil take issue with it. It’s one thing to be beset by external threats. It’s another to see the fabric of your own society being shredded for the mere sake of profit and bad ideology. 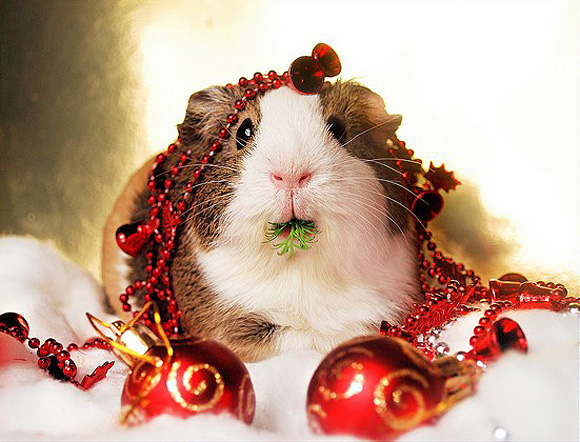 And a bonus video (Chuck L). An American alternative to reindeer: