A Common Logic to Seeing Cats and Cosmos Quanta

Uber launches in Portland, Oregon despite being completely illegal there Verge

China defends Confucius Institute after new doubts in U.S Reuters. EM: “LOL, ‘established by universities voluntarily’. All it takes is for sufficiently many of the Uni’s oh-so-bribable-with-the-lure-of-money ‘deciderers’ to ‘volunteer’ a chunk of academic freedom in exchange.”

Draghi’s authority drains away as half ECB board joins mutiny Ambrose Evans-Pritchard, Telegraph

The War Nerd: Murder on the Orientalist Express Pando

ISIS Sanctuary Map: December 5, 2014 Institute for the Study of War

JPMorgan CEO Dimon says he is free of cancer Associated Press Chuck L: “Physically, maybe so. Morally? Not so much.”

Assessing the fallout from the fall in oil prices Reuters

The Rise and Fall of Debate in Economics Joe Francis

War by Media and the Triumph of Propaganda Counterpunch 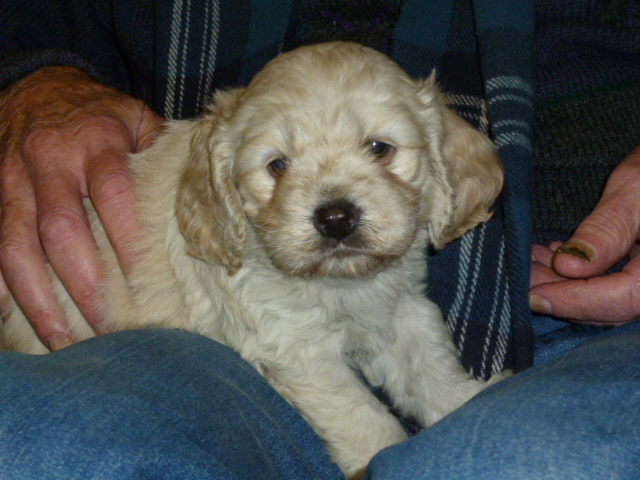 And a bonus! A swimming owl: