“Seriously, Everything is Pretty Awesome” [Politico].

“45% of Americans say they’re satisfied with the state of the economy — the highest number in 11 years” [NBC]. Oh, okay.

The White House used Facebook to announce Obama’s plan to make the first two years of community college free for many students, breaking its own record for video views&nbsp;on the site with&nbsp;more than 8 million. Upworthy became the vehicle for news about Obama’s broadband plans. LinkedIn was how senior adviser Valerie Jarrett announced the paid-family leave plan. Medium was where senior adviser Dan Pfeiffer previewed Obama’s State of the Union strategy.&nbsp;And the White House announced a call for input to put together a citizen memo to the president.

As a substitute for the delivery of concrete material benefits, of course. I mean, come on. Some community college, when Germany has real university for free?

“He will invite us all to seize this moment to begin again, and we should. We still can” [Boston Globe].

Christine Lagarde: Global growth outlook “too low, too brittle and too lopsided,” even though cheaper oil represents a “shot in the arm” [FT, “IMF cuts forecasts for global economic growth”].

Shenzhen property developers Kaisa Group “can’t repay a 2.5 billion yuan ($402 million) trust due tomorrow and the product will be transfered to a third party so investors can get their money back” [Bloomberg].

Jebbie to meet Tuesday with “some of the Beltway’s most prominent lobbyists, CEOs, and thought leaders” [National Journal]. I don’t think I’ve ever seen “thought leader” used without irony before.

The Mittster shows a softer side: “Our principles will bring opportunity to every American” [Bradenton Herald]. Sorry about the coffee, should have warned you about “principles.”

Santorum blames himself for opening his mouth in 2012 and saying “dumb things” [NBC]. Moving up on the leaderboard!

No other way to say it: Bobby Jindal is a wanker. Doubles down on no-go zones, cites Daily Mail (!) as authoritative, when even FOX has backed off on this [CNN]. Along with the initial propagator of the meme.

“GOP lawmakers plan to employ the seldom-used Congressional Review Act (CRA), which gives lawmakers the power to formally disapprove of major agency rules” [The Hill]. Now that they hold both houses.

The firm owned by DiFi’s husband, Richard Blum, stands to make $1 billion in commissions from selling U.S. Postal Service buildings [Alternet]. Disgusting. And we can’t turn post offices into banks if we sell them.

Big Brother Is Watching You Watchs

At least 50 U.S. law enforcement agencies quietly deployed radars that let them effectively see inside homes, with little notice to the courts or the public [USA Today]. Yikes!

McCain on ISIS: “The reality is, we need more boots on the ground” [AFP].

“[A] positive correlation between the amount of effort the workers said they put into building contacts—inside and outside their offices—and their pay rises and career satisfaction” [Economist]. Hence the creation of the precariat, arbitrary shifts, etc. 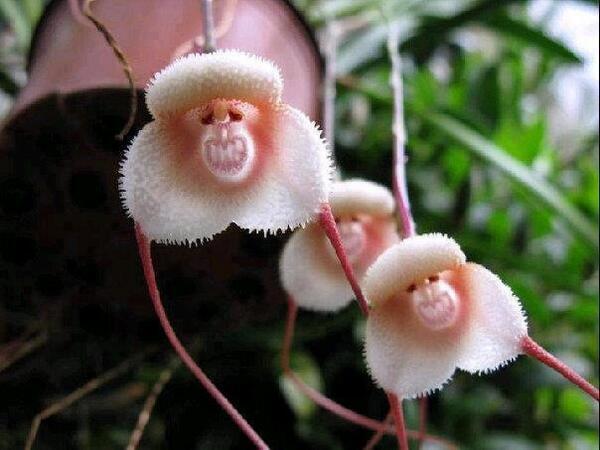