U.S. Retakes the Helm of the Global Economy Bloomberg

A history lesson on the perils facing oil and gas investors FT. Son of Subprime.

Some clients are always more equal than others FT. NDAs leading to “an information blackout that is causing pension funds to lose sight of industry-wide fee levels.”

The authors also suggest that psychological factors, such as procrastination, mistrust, and the inability to understand complex decisions, may be barriers to refinancing.

Mistrust? Why on earth?!

Paris attacks: Millions rally for unity in France BBC. The Beeb buries the lead. Here it is. Paragraph 31:

Following the meeting, the ministers issued a statement saying that greater internet and borders surveillance was needed to combat terrorist attacks.

Never let a crisis go to waste! And above all, keep doing what doesn’t work!

Countries agree to up surveillance Daily Star. Ya know, I recall, one Kouachi brother was featured in a French documentary film about the recruitment of young Islamic “extremists.” So whatever the answer is here, it’s not moar surveillance (and hence, whatever the purpose of the surveillance is, it’s got little to do with the Paris attacks. Not that I’m foily).

Nadia Savchenko: The most controversial prisoner of the war in Ukraine Daily Telegraph

U.S. Airstrike In Syria May Have Killed 50 Civilians McClatchy. Gee. That’s 38 more than 12.

Iraq may need three years to restructure and rebuild military: PM Reuters. Ka-ching. Hey, this time, why don’t we cut out the middleman and just hand over all the weaponry dirctly to whichever jihadis are coming up on the demonization leaderboard?

Making it in the desert kingdom Economist. Saudi manufacturing.

Afghanistan: A Look Back On America’s Longest War Duffel Blog

China’s New Silk Road Takes Shape in Central and Eastern Europe Jamestown Foundation (take a look at the board members; this is an quasi-official prospectus for conflict investors).

Ivy League’s meritocracy lie: How Harvard and Yale cook the books for the 1 percent Salon

Death by Robot New York Times. Code is not only law, but ethics, it seems.

Gangsta to the roots: A gangster or civil society? Asian Correspondent

The Serengeti strategy: How special interests try to intimidate scientists, and how best to fight back Bulletin of the Atomic Scientists [PDF] (furzy mouse).

Antidote du jour. Sending this one out to Stephanie Kelton: 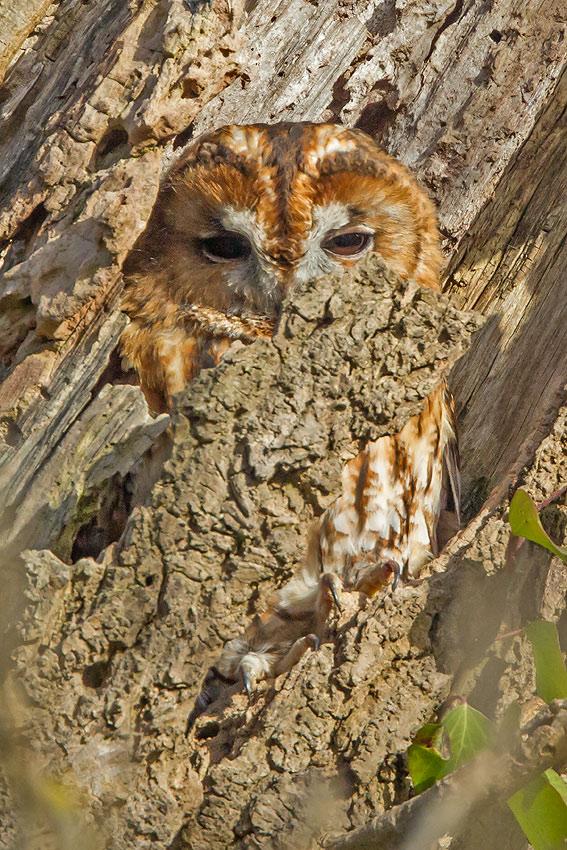