Monkeys can learn to see themselves in the mirror Science Daily

U.S. Stocks End Down for the Week on the Wildest Swings Since 2009 Bloomberg

Charlie Hebdo: Paris attack brothers’ campaign of terror can be traced back to Algeria in 1954 Robert Fisk, Independent. The past is never dead…

Why France’s most famous writer is predicting a Muslim president Quartz. Hysteria?

The Charlie Hebdo Killings Are An Affront to All Europeans, Fiyaz Mughal Tell Mama

Paris shootings: Ahmed Merabet’s killers ‘pretend Muslims’ says brother BBC. “My brother was Muslim and he was killed by people who pretend to be Muslims. They are terrorists, that’s it.”

Around 35,000 Germans rally in Dresden against racism and xenophobia Reuters

It Sadly Unclear Whether This Article Will Put Lives At Risk The Onion (DJG). First typo I can recall seeing in an Onion headline…

Here’s why Mumbai did not burst into communal riots despite Sunday’s flashpoint Scroll.in

NYPD Slow: Times Square had 1 million reveling, zero tickets written WaPo. Please remind me what’s wrong with the cops only arresting people only when it’s “absolutely necessary”? I mean, except for breaking a bunch of over-time rice bowls.

Bernie Sanders opens a new front in the battle for the future of the Democratic Party Vox. Stephanie Kelton’s appointment.

A signal of distaste for dynasties bodes ill for Bush, Clinton WaPo

Progressives Seek Control Of The Democratic Party Talking Points Memo. The problem, here, is that most of these “progressives” were 200% for Obama in 2008 – 2009, when the most damaging policies of the Obama administration were all put in place, and the House Progressive Caucus has been notoriously ineffective for years. There’s a track record here, and it’s not pretty.

The NSA and the art of the Friday news dump WaPo

Official: Federal prosecutors want felony charges against Petraeus Stars and Stripes. Petraes must have made somebody really mad. I mean, it’s not like leaks and adultery aren’t SOP in the Beltway.

Family ties that bind: Having the right surname sets you up for life Springer (gonxomarx). ICYMI.

The hidden cost of being an Uber driver and why fare cuts really do hit their bottom line Pando. In the language of Uber more miles mean wage cuts and sharing means taking, that is plain.

Where the Pivot Went Wrong – And How To Fix It CFR

Protesters decry bus and subways fare hikes in Brazil AP. Not large, but Free Pass movement, which started the 2013 protests.

One Extra Second In 2015 Could Break The Internet HuffPo.

Tech world feels its way through the dark in internet of things FT. “Pricing would be negotiated in the background, machine-to-machine.” Do I get a better price if I have a more stupid phone? That’s how it works in the travel industry. 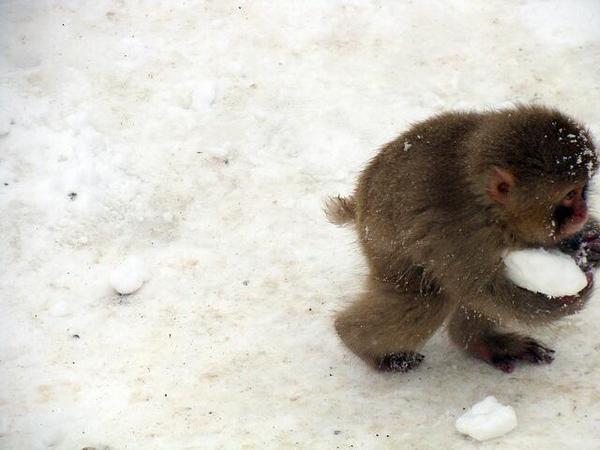