Even When They Don’t Have Jobs, Men Do Less Housework Than Women Slate

Never Buy a Phone Again Wired. But who wants to carry a tablet around all the time?

Verizon warns enterprise cloud users of 48-hour shutdown Computerworld. Lambert: “And they want to own the Internet…”

Deflation is a rising threat for markets Financial Times (Scott)

The return of the lira? This year, Italy’s fate hangs in the balance Reuters

A preview of the trial of ex-CIA officer Jeffery Sterling, accused source of journalist James Risen Freedom of the Press Foundation (Steve L)

Virginia ex-governor gets two years in prison for corruption Reuters. EM: “Check out the 3-ring “circus of character witnesses” circus the court allowed this guy to put on in order to justify a light sentence.”

In the US, one lesson from oil prices: rich people win, again Guardian

You Can’t Make a Living: Digital Media, the End of TV’s Golden Age, and the Death Scene of the American Playwright Alena Smith LA Review of Books 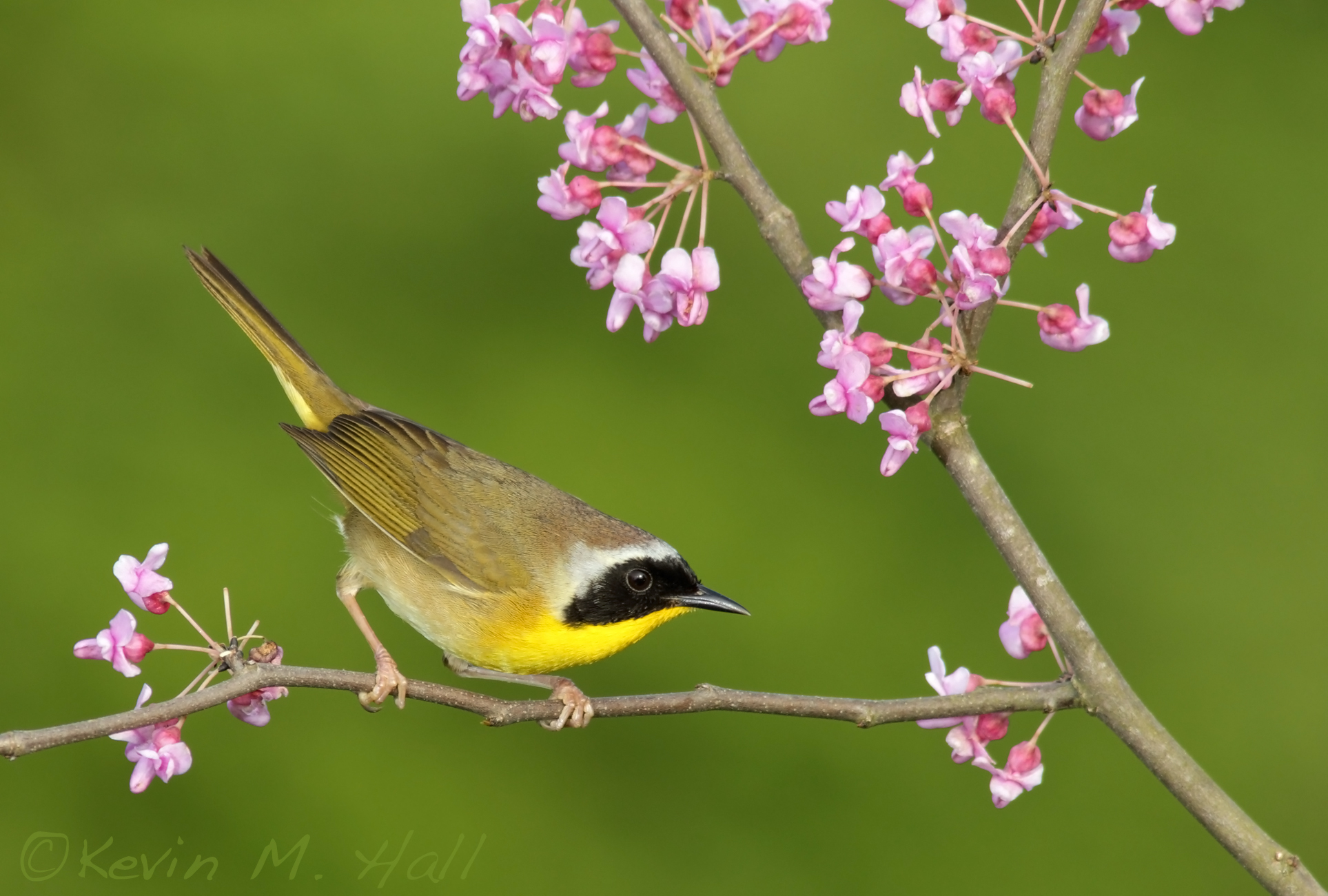